Boasting significant updates for 2022, the Yamaha YZ250 is now better than ever with a new feel and look allowing riders of a wide range of skill levels to enjoy the ride. We do just that in our latest Tested piece.

Upon arrival at Glen Helen, we were treated with some amazing conditions and the striking new look of the 2022 Yamaha 250 two-stroke – the updated plastics immediately giving the bike a more slim and fresh finish. You can find full tech information in Detailed.

As I had not ridden a two-stroke for some time, I took a couple of laps to get my eye in with the bike. Straight-up, I was very surprised with the torque and smooth power delivery and could tell the balance of the bike was great with the new ergonomics benefiting from being narrower.

Beginning with the engine and the all-new air intake allows for better air-flow, which certainly contributed to the smooth power delivery felt when riding the bike. 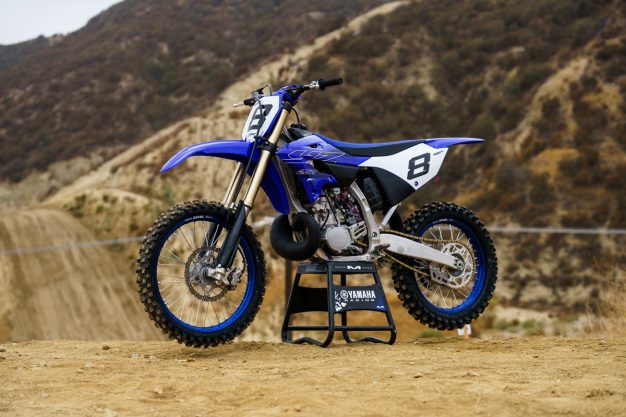 For a two-stroke, I didn’t feel like I had to keep the bike screaming in the perfect gear the whole time – it accelerated great through each gear almost needing to be short shifted a little. However, if I held a gear for too long the bike would go flat and feel limited in its gear.

The standard gearing on the bike felt good, in the tighter corners second gear seemed to work best while third worked better in the longer turns. In both second and third, it was easy to have smooth and consistent throttle control without having to change gears mid-turn.

Down the long straights, I would shift pretty quickly and get the bike into the higher gears and it would pull great. For those who want that extra bit of power, I think an aftermarket pipe would help enhance the already impressive performance of the 2022 YZ250.

Moving to the chassis, the new slimmer and more streamlined plastics for 2022 help make the bike easier to maneuver with my legs and put it where I want it to go. The 2022 model also has a modern seat which gives the bike a better overall riding position. 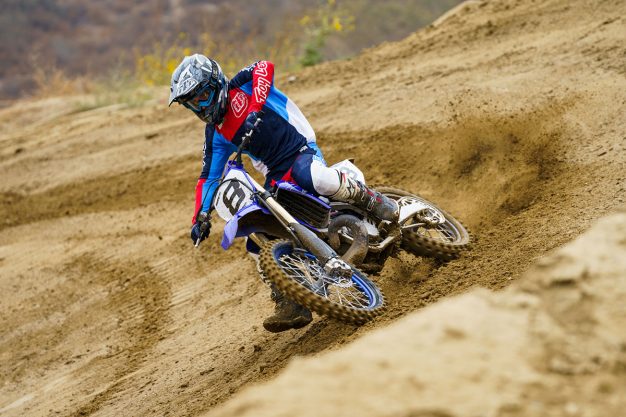 The previous seat was almost hollowed out a bit and it would give the bike a bit of a sunk-in feeling, which made it tougher to move around in your seat position. With the new seat being flatter and higher up, it helps to keep in the position you feel most comfortable.

As I am more accustomed to riding four-strokes, it did take me a few laps to get used to cornering the YZ250. As each lap passed I gained further trust to lay the bike down early in the corners and keeping weight on the outside peg with good throttle control enabled the bike to corner like a dream. However, when I was a little more upright and got on the gas, the bike would oversteer pretty easily.

The one part I struggled a little bit with the handling – again this could be because I am used to the four-stroke –  was a lot of vibration in my hands. The standard grips felt pretty hard which made the handlebars feel harsh in my hands. Something that could really help with that would be some softer grips and maybe some rubber mounts on the bar clamps.

With the suspension, I quite enjoyed the initial feel of it because the bike did feel pretty rigid, which is not a bad thing especially with me riding it pretty hard. Positive changes were made to the suspension which made it stiffer, as you don’t initially want a bike to feel soft and like a pogo stick. Essentially you want to know the bike can hold up well through the different obstacles on the track. Over the bumps that were softer and spread apart, the suspension worked really well, but I struggled a little bit when the track got super-choppy while trying to drive it hard into the choppy bumps. The Yamaha technicians ended up going harder on the front fork’s compression, as well as the low-speed compression on the rear, and when riding slow it felt harsher, but when I was charging the suspension worked a lot better.

The new YZ250 comes standard with Dunlop MX33s, providing great grip all-round, even at Glen Helen. With the bike being lighter and narrower, I really had to trust to lay the bike down. Once I weighted that peg and trusted the bike would hold, it would stick great and I felt a lot of traction through the Dunlop tyres.

Overall as someone more accustomed to riding a four-stroke, I really enjoyed riding the 2022 Yamaha YZ250 and had a lot of fun on it. Riders of all levels could find enjoyment in this machine, as I don’t feel like the bike is suited to just one skill level of rider. In short, the YZ250 is definitely a step forward. 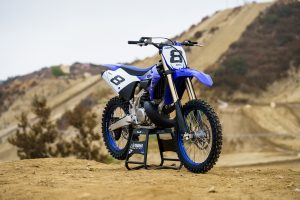 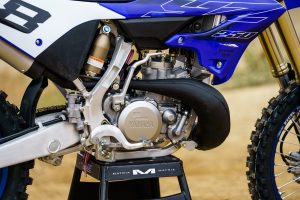 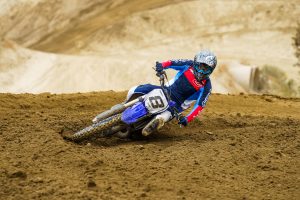 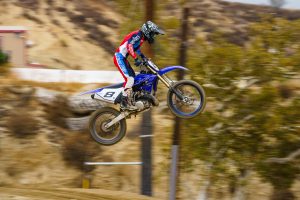 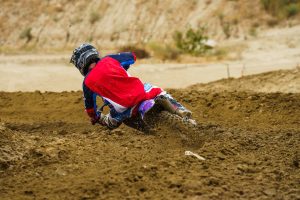 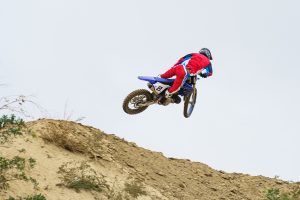 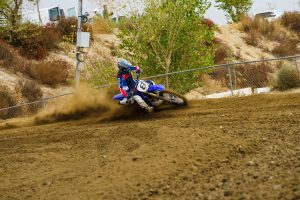 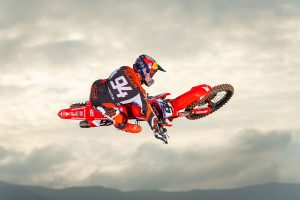