A selection of our favourite shots from round four.

Horsham’s fourth round of the 2017 Motul MX Nationals saw racers facing a challenging circuit throughout the day due to heavy rain in the region leading into Sunday’s racing. In the MX1 category it was again CDR Yamaha’s Dean Ferris who came out on top to claim his fourth overall victory of the season. In the MX2 class Wilson Todd swept both motos and regained the series leading red plate in the process while Jy Roberts claimed his first MXD overall victory of his career as a racer in the development class. 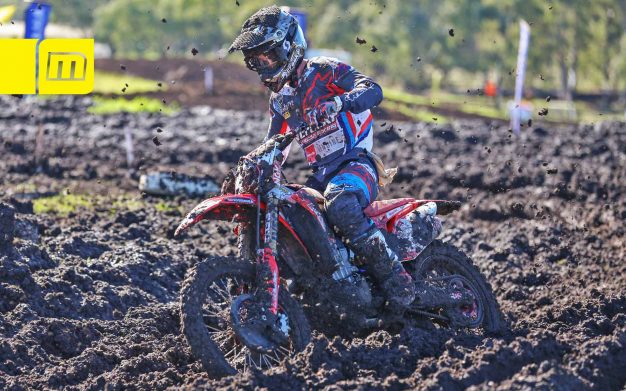 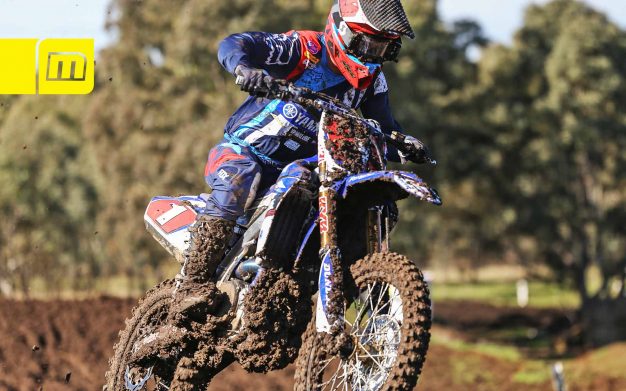 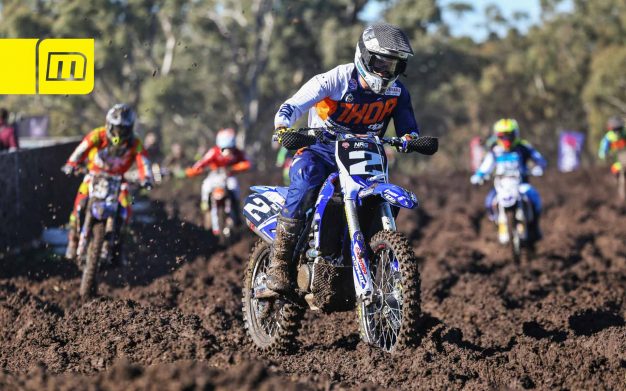 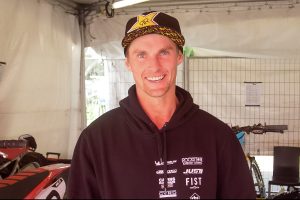 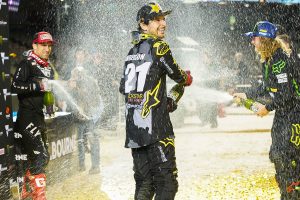 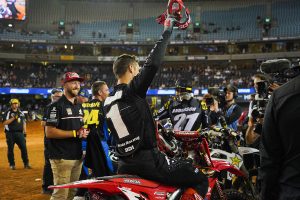