Unsung performers that caught our attention on Sunday.

MotoOnline.com.au highlights three standout performances from the weekend’s second round of the 2016 Motul MX Nationals at Appin in New South Wales. Radar isn’t strictly about the winners, it’s about the unsung racers that we spot performing above expectations on any given race weekend. 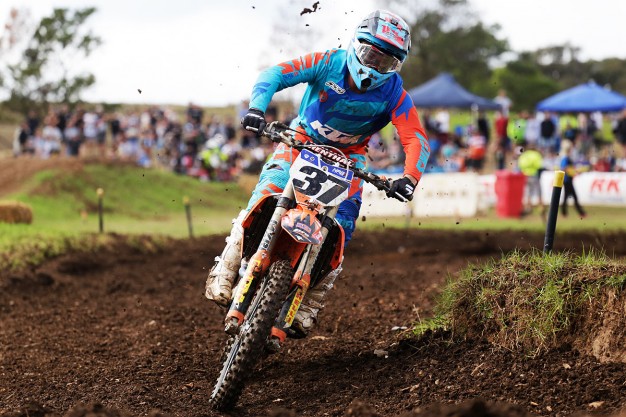 Jacob Wright (MXRP KTM) – MX1, eighth overall:
After a difficult start to the season at round one, it was great to see Queensland privateer Jacob Wright turn things around at Appin. Eighth in moto one and ninth in the second placed him right there amongst the lower factory runners, resulting in eighth overall. He’ll challenge for top fives next. 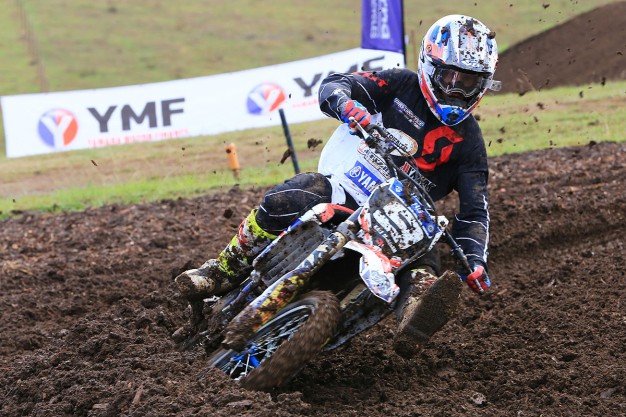 Kale Makeham (Proformance Yamaha) – MX2, second overall:
A few years ago Kale Makeham was regarded as one of the next big things, finishing second in the 2013 MX2 title. 2014 wasn’t as good and 2015 in MX1 with the factory Suzuki team didn’t go to plan whatsoever, so to see him now back winning a MX2 race and on the podium with the Proformance Yamaha squad makes for a really neat story. They deserve it and hopefully there’s more to come! 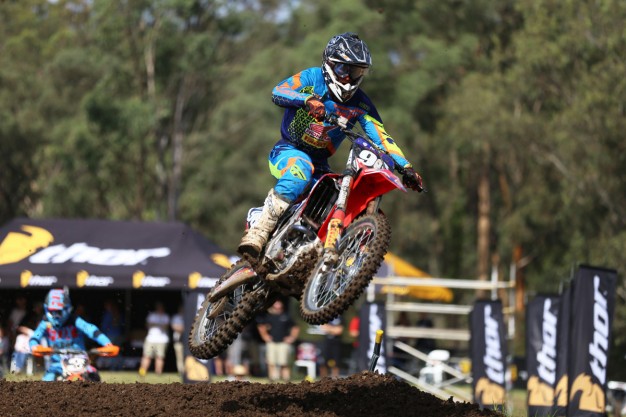 Kyle Webster (CRF Honda Racing) – MX2, 15th overall:
Western Australian Kyle Webster spends plenty of time practice on the traditional track at Appin, so it wasn’t a huge surprise to see him shine on Sunday. He was fifth in qualifying and in the second moto as well after putting on a charge, but a lowly 22nd in moto one due to a crash after running inside the top three for five laps meant he had to settle for 15th overall.