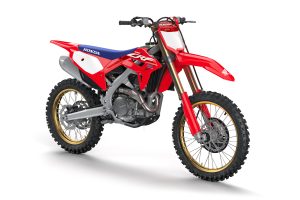 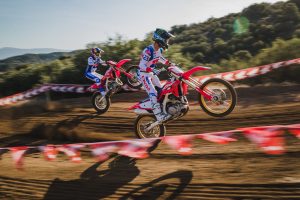 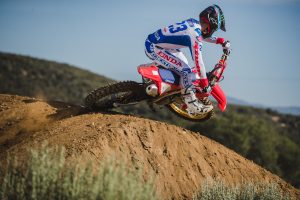 The frame’s rigidity has been optimised by increasing material thickness in strategic locations and the use of steel engine mounts (replacing aluminum) helps improve front-end traction. A higher-rate shock spring and revised fork settings complement the rigidity-optimised frame without introducing harshness. To enhance strength and reduce noise, the muffler body is constructed from heat-treated aluminum and a new inner-pipe design is used. 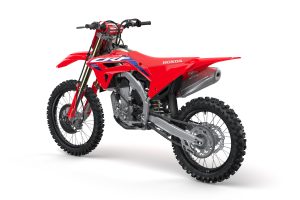 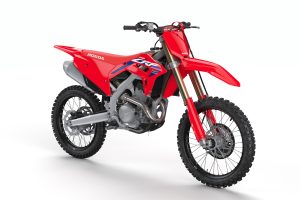 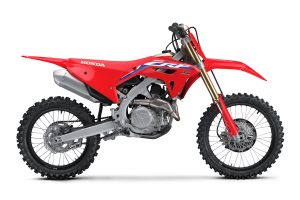 Interestingly, the CRF450R-S has been upgraded in order with the latest generation and is based upon the current 2022 model CRF450R. Australian availability isn’t expected.

Honda has also uncovered the 2023 Honda CRF250R. Noted for its exceptional handling thanks in part to a narrow layout and low weight, strong acceleration achieved through notable torque and low- to mid-range power and endurance over race distance, the current platform was used by Team Honda HRC’s Jett Lawrence to capture this year’s 250SX East championship.