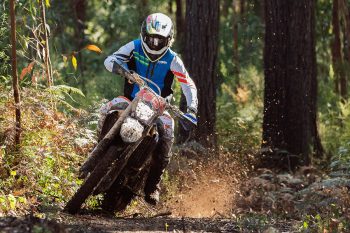 The third day of the 2022 Prestige Truck Centre Australian Four Day Enduro (A4DE) saw ShopYamaha’s Kyron Bacon continue his dominance in E1, as Husqvarna-mounted Todd Waters set the pace in E2 and Andrew Wilksch was on top in E3.

Bacon was once again quickest outright and won the day in class ahead of Jeremy Carpentier (Yamaha JGR Ballard’s Off-Road Team) and Cooper Sheidow (Kessner Motorcycles, KTM). The trio remain the leading three overall in E1, with Bacon over four minutes ahead of Sheidow and Carpentier a further 14 seconds adrift.

In just his first A4DE, Waters led E2 on the day from the category’s overall leader Josh Green (ShopYamaha), the Husqvarna rider closing the gap to the front to 1m7s ahead of the final day’s moto. Fraser Higlett (Beta) was third in category on day three, strengthening his third overall position in E2.

Wilksch was quickest in E3, continuing to claw back time from the penalty on day one, which was increased further after a protest. Class overall leader Thomas Mason (GasGas) was second in the category on Friday and now has a 49-second advantage over Wilksch entering the final day. Stefan Granquist (KTM) continued his consistency to land third for the day and remain third overall in the class.

In the Women’s category, Jessica Gardiner (Yamaha JGR Ballard’s Off-Road Team) maintained her dominance and extended her advantage with another win, as new day winners emerged in Veterans and Masters with Richard Chibnall and Jason Haas taking the honours. Day one and two pace-setters Darren Lloyd and Jason Salopayers continue to lead the overall classification in each category. 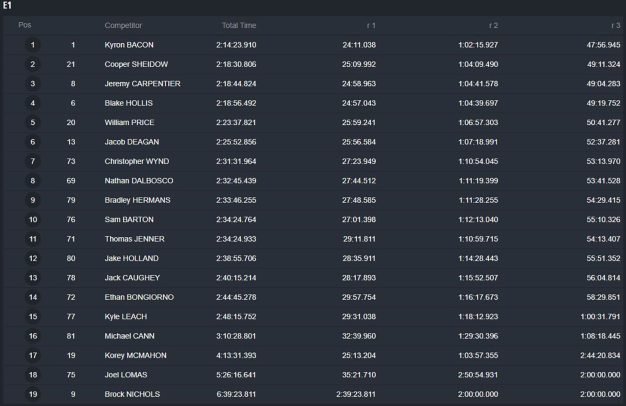 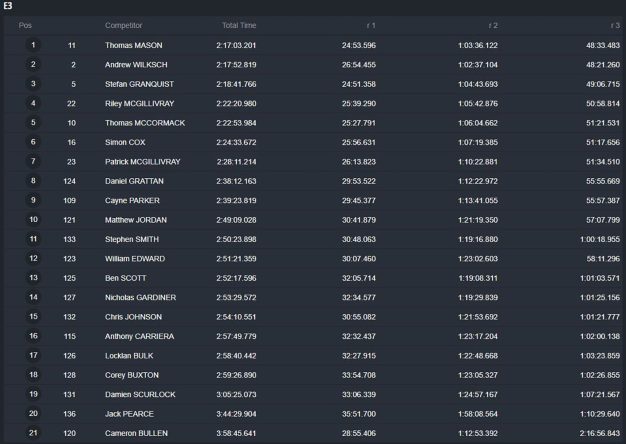 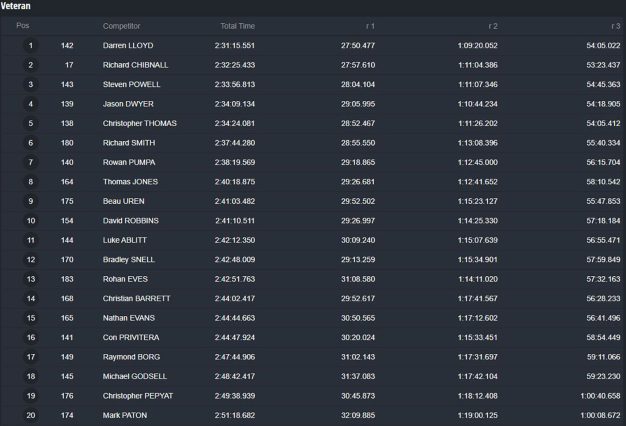