Looking back on high-profile event's 2019 edition.

With Australian company SX Global recently announced to be the promoter of the Supercross World Championship in a decade long commitment starting this year, MotoOnline’s latest Rewind looks back at the inaugural AUS-X Open Melbourne at Marvel Stadium that was created by the same group.

Points for the event were allocated over a three-race format, with each competitor having the opportunity to use the shortcut lane once throughout the three finals. 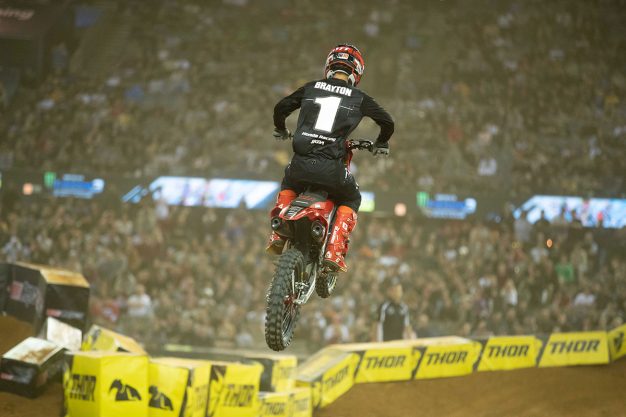 An eventful start to race one saw Clout fall on lap one as Anderson launched to an early holeshot, only to be passed by Reed shortly after, taken down in the process.

In an attempt to regain lost ground, Clout took the shortcut lane however fell once more in the following laps, as Brayton passed Reed to ultimately take the victory ahead of the number 22. 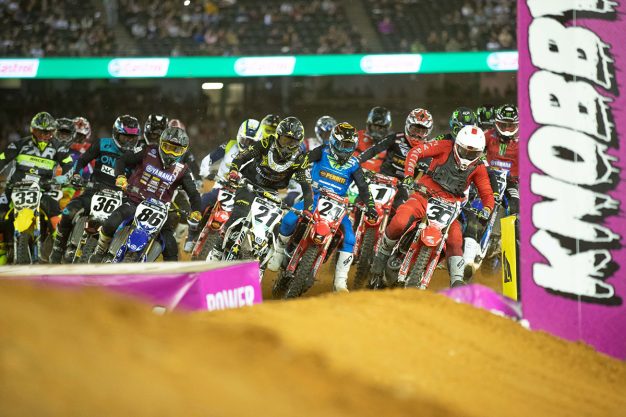 Anderson rocketed to the holeshot in main event two with Clout in hot pursuit, the New South Welshman momentarily taking the lead before being passed back by Anderson, as Brayton used the shortcut lane to captilise and pass both riders.

With two laps to go, Anderson passed Brayton to finish ahead of him for the second main event, Clout crossing the line third ahead of Josh Hill and Daniel Reardon.

The third and final main event for the night had a hectic start as Anderson overshot the opening turns, holding the entire field up and causing Clout to crash in the chaos, hindering his title aspirations further.

Anderson rode flawlessly to take the win ahead of Hill who charged to second ahead of Brayton at the chequered flag, with Metcalfe and Reed completing the top five.

Overall, Brayton was victorious in the 2019 AUS-X Open ahead of Anderson and Hill, and was crowned 2019 Australian Supercross champion ahead of Clout and Reardon, while it was Anderson who lifted the S-X Open International FIM Oceania Supercross Championship. 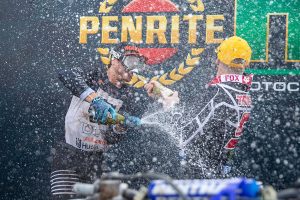