Manjimup 15,000 winner shares his thoughts on a range of current topics.

CDR Yamaha Monster Energy racer Luke Clout was at his dominant best at the weekend’s Manjimup 15,000, winning three of the four Allstar races and the elimination race in front of a passionate crowd of race fans. MotoOnline caught up with the 26-year-old just before his flight home to Sydney to get his Fast Thoughts on Sunday’s outing. 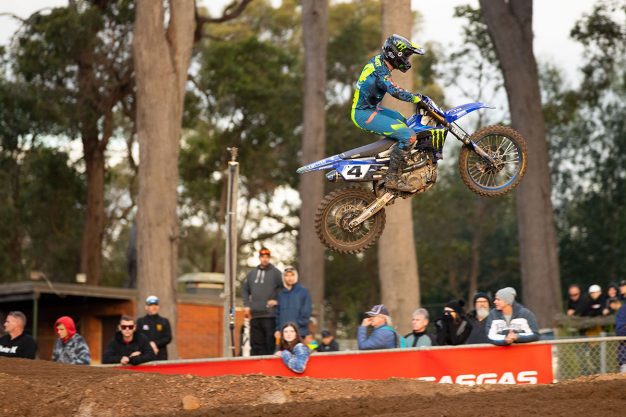 2021 was my second time to the Manjimup 15,000 after first making the trip there in 2019. Back then I didn’t do too well, with a DNF in one race, even though I won the elimination race. The atmosphere and vibe is like nothing else, and it’s a great track for racing, unlike anything we have on the East Coast. The fans are insane as they don’t get to see a lot of pros ride, so it’s good to make the trip over, just for that reason. The track is very fast and flows well, with some sections being quite jumpy. It gets really rough and has some sand sections, so it’s a track that has a bit of everything, really.

It was a good day out there, that’s for sure. I started well and won the first three races, which made my job easy in the final moto, as I just needed to bring it home for the overall win. The elimination race is five single-lap, back-to-back races, with the field getting narrowed down each time until there’re only three racers left for the final. It’s more of a crowd-pleaser, but the one-lap races are intense, especially the second-to-last race where it’s down to six riders, with only three progressing to the final. Everyone rode really well, not just in that race, but over the whole day, and really kept me on my toes. Regan Duffy is always strong there at his home race and he was on it all day, as were all the other guys.

Racing without the CDR Yamaha truck and team…

My brother, Aaron, is my race day mechanic and he came over with me, but with the Victorian lockdown currently in place, the CDR team wasn’t able to come across with the truck as we’d originally planned. Luckily they’d previously sent all the stuff we needed from Melbourne to Perth, so we had a lot of the resources on hand. Still, it was weird not having Dacka and the team here behind us. It’s a very big race, but for me and my brother it felt like a club day, getting it done and flying the flag for the team. 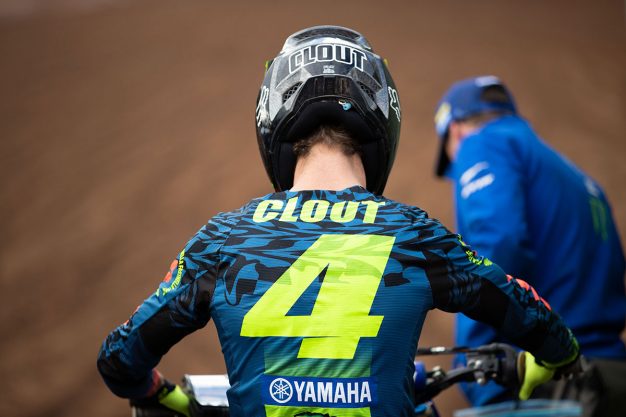 I’m feeling really confident at the moment. As well as taking the overall at Manjimup, I’ve won the most MX1 races at the ProMX Championship this year, and I feel like I rolled that confidence I took from Canberra into this weekend. I’m gelling with the team and really enjoying my racing and the environment I’m in, and I’m working hard both on and off the bike. With this wave of confidence, now when it’s time to go racing I’m 100 per cent ready to go. Hopefully that’s sooner rather than later and I can keep this momentum going.

Dealing with the ProMX postponement of Gillman…

It’s hard to adapt to last-minute postponements when you’re working to a structured program like I am. Usually after a round of the nationals I have an off-week, then a two-week block of hard training, then a cruisy week leading into the race. The last-minute call to change Gillman’s dates threw a spanner in the works – I took an extra week off to kind of freshen everything up, then we had Manjimup to work towards, and now, with three weeks to go, I’m about to enter another big training block so that I’m ready for Maitland. I think having this break early in the season attracted a lot of the top guys to Manjimup, so they can keep their motivation levels high and get in some proper race time. It was like a national out there on Sunday; there were a few guys missing, but for the most part it felt like a full-on race day.