Yamalube Yamaha Racing’s new recruit is already rewarding their faith in him.

Teenager Rhys Budd has been one of the standout performers from the early races of this year as he prepares to enter his first full season in the MX2 class of the new-look Penrite ProMX Championship.

After being offered a deal to ride alongside former champion Jay Wilson and rookie Levi Rogers with Yamalube Yamaha Racing just two days before Christmas, Budd moved from Sydney to join the team in Brisbane and is already enjoying success.

In his first outing at the Coffs Harbour Stadium MX, Budd finished on the MX2 podium, then turned heads this month when he placed fourth overall – and finished top of the 250s – at Canberra’s opening round of the East Coast MX Series. 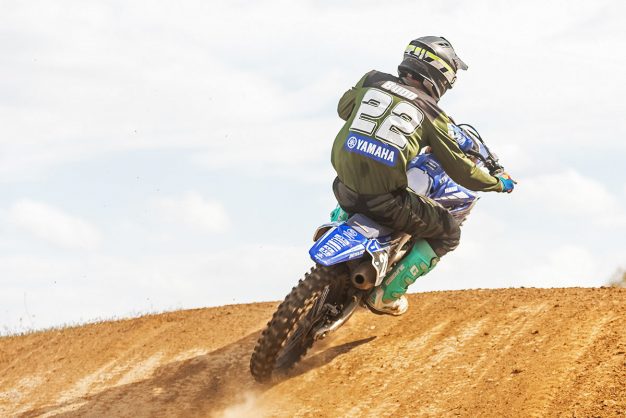 “The Open class races the 450 and 250 riders together, so it’s really stacked and to come away with fourth overall against the likes of Luke Clout, Matt Moss, Kyle Webster, Kirk Gibbs and Regan Duffy was really encouraging,” he reflects. “I felt like my results were a little inconsistent over the day, but it was a really good learning experience.”

Over the past weekend in Queensland, Budd lined up for two days of racing at the Sunshine State MX Series at Kingaroy, placing third overall in the MX2 class on Saturday, although he led the points heading into the final race.

“I finished second to Levi Rogers and Noah Ferguson in the first two motos, but I didn’t ride like myself in the final race, finished fourth, and went from first to third overall in the points. I was a bit frustrated with that,” the 19-year-old admits.

Determined to turn things around, Budd turned up with a point to prove on Sunday, finishing as the fastest qualifier against both the 250cc and 450cc machines. He then carried that form and pace through the rest of the day, finishing an impressive second overall in the Open class with consistent 3-4-4 results throughout the day.

“Starting against the 450s on a 250 was super-tough and I had to push pretty hard through the pack in every moto,” he explains. “Finishing second overall in the joint class was a good way to finish the pre-season races on a high note.” 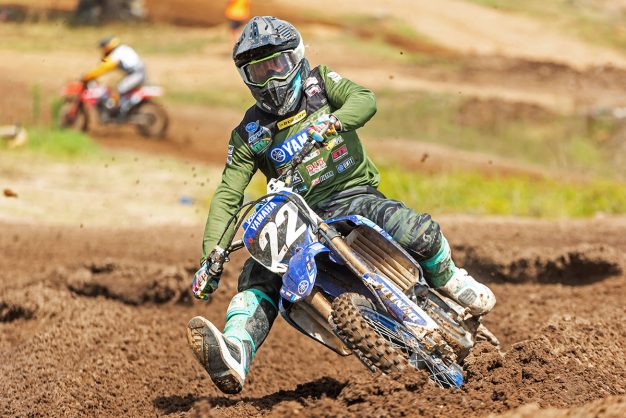 Now the attention turns to testing bike refinements in the lead-up to the ProMX Championship opener at Wonthaggi. Up until this point Budd, Wilson and Rogers have been riding practically stock bikes with the exception of an Akrapovic pipe and refined suspension.

“For a standard bike, I’m doing really well and I’m super-happy with it,” Budd says. “We haven’t tested the race bike yet, but hopefully in the coming weeks we’ll be able to put some hours on them before Wonthaggi.”

Being his first full year in MX2 (he was signed to race MX2 for BBR Maxima Yamaha last year, but the MX Nationals was eventually cancelled), Budd maintains that he wants to have a good year and earn consistent top five results.

“I believe I have the speed to win races, but if I can snag the odd podium, that’d be great,” he adds. “A lot of the guys in the class have plenty of experience and I’m still learning. I know I’ve got the skills and a great bike underneath me, so I’m really looking forward to what 2021 brings.”