The arrival and remarkable impact made by the Maxxis tyre brand in 2020.

This year has certainly been a wild ride and no-one could’ve predicted what unfolded. COVID forced unprecedented lockdowns across the world, then bike sales and accessories soared as people splurged on leisure and recreation items. Amidst all that, Maxxis tyres became a major player in the market! MotoOnline counts down some of the brand’s major highlights that have resulted in spectacular growth for 2020. To learn even more, check the official Maxxis website at www.maxxismoto.com.au. 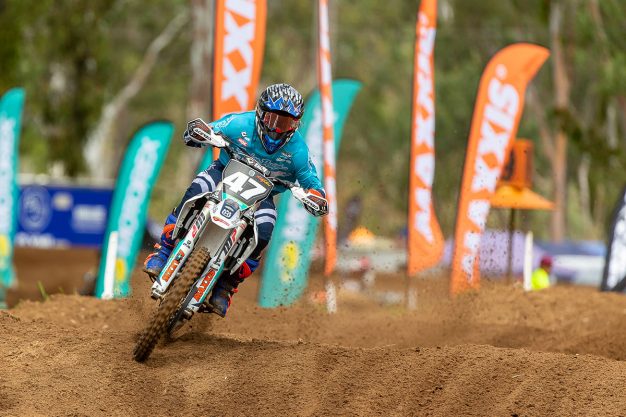 5. Next-gen tyres launched in Australia:
Maxxis officially released two new hoops this year, with both the MX-ST soft terrain and MX-SM paddle tyre hitting the market. Jeremy McGrath had a hand in developing the soft-terrain tyre, while the paddle tyre was tested in Europe on the MXGP circuit – particularly handy at tracks such as the deep sand of Lommel. In Australia, Queensland-based A1 Accessory Imports, who have over 40 years of experience, took up the distribution rights of Maxxis’ Powersport tyre range.

4. Todd Waters joins Maxxis:
Fresh off winning the MX1 Australian Motocross Championship last year, Berry Sweet Husqvarna Racing’s Todd Waters joined the Maxxis family this year as an ambassador and product test rider. After testing with the tyres late last year, he was keen to jump on-board. Since then he’s been instrumental in developing a new range that will be released next year. More details will be available closer to the time of launch.

3. Amateur and state championship racing support:
Led by A1 Accessory Imports, Maxxis has quickly become part of the furniture at a state and amateur level, as they jumped on board as major supporters the Sunshine State Championships (QLD), the Queensland Motocross Championship, the King of MX (NSW) and the Gippsland Motocross Series (VIC). With much of the focus being on the Australian Motocross Championship, the A1 marketing team felt it was important to turn their attention to the proving grounds and support the grassroots and amateur championships, which will, in turn, breed future champions of the sport. 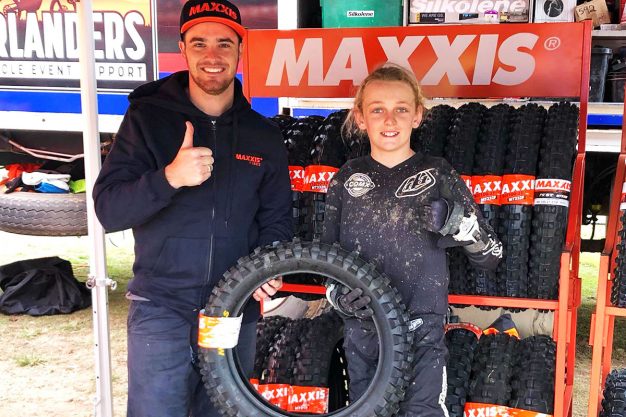 2. Honouring the unsung heroes:
This year the Maxxis distributors started a new initiative to honour the battlers and unsung heroes of the Australian racing community who normally wouldn’t receive any attention if they didn’t place on the podium. On any given state race weekend, officials could nominate someone who’d shown good sportsmanship – a racer who stopped to help a fallen rider before continuing their own race, for example – and that good sort would walk away with a full set of new tyres. It’s a great initiative and goes a long way to propelling motocross forward at a grassroots level.

1. New MX-ST tyre on entire 2021 GasGas range:
In a coup for Maxxis and a testament to how much trust manufacturers are placing in their products, the new-look 2021 GasGas MC 125, MC 250F and MC 450F come standard with the new MX-ST tyre globally! On top of that, the 65cc models from Yamaha, KTM and Husqvarna also come with Maxxis-branded tyres for the coming year. 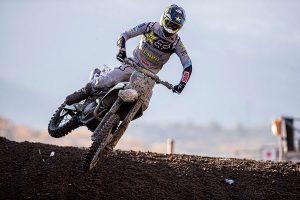