With Motorcycling Australia (MA) recently releasing a calendar for the new-look 2021 ProMX Australian Motocross Championship, it’s generated some chatter in the industry. Two new venues, longer breaks between rounds, a double-header finale at Coolum and a joint championship round for both ProMX and the Australian Off-Road Championship (AORC) were all among the revisions made. MotoOnline spoke to a mixture of people to get their Input on how it’s coming together so far. 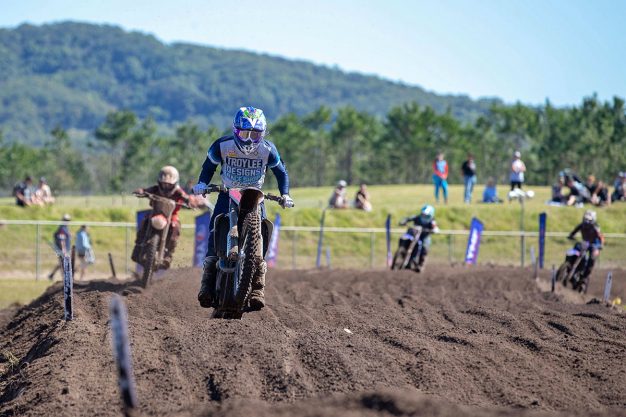 Scott Bishop (Yamalube Yamaha Racing):
WEM ran a credible and worthy MX championship for over 20 years, so it will take some time to rebuild, but having seen what MA has done with the ASBK and the AORC, I’m confident they’ll be able to provide a good championship and build it up. Riders like the continuity of racing and it’ll be a little more difficult to keep momentum through the championship with this calendar having three to four-week breaks between most rounds. Keeping the dates closer also allows more momentum from media and while Wonthaggi is a great venue, I’d like to have seen the opening round somewhere like Appin that’s central to all riders, has close proximity to media and a lot of manufacturers. Overall, 2021 doesn’t look too bad and there’s a good cross-section of tracks. Most of the towns have hosted a round before and it’s been a while since we visited Canberra and Albury – different venues are always good. I just want to get back to racing and doing what we love.

Kirk Gibbs (CDR Yamaha Monster Energy Yamaha):
I think the calendar looks pretty good and the overall timeframes are similar to what we’ve seen in the past. Even the three to four weeks between rounds aren’t too different and we’re used to having to stay committed and focused on the end goal of the championship during those down-times. It’s great to see some new venues in the calendar, as long as they’re consistent with the track preps, it should be good. I do see a bit of a problem with the QMP round that combines both the ProMX and AORC, as there’re no real townships close by – Boonah, Beaudesert and Jimboomba only have limited accommodation options – and with five or six-hundred people for each event coming, there’ll be a lot of people having to drive an hour from Brisbane or the Gold Coast to the track.

Regan Duffy (Berry Sweet Husqvarna):
There’ll be positives and negatives to the longer breaks between races. We’ll have time and won’t have to rush, but it’ll be harder to keep momentum going through the championship. The final three rounds in Queensland will be tight and will be a bit of a crunch-time, but I’m happy with how the calendar looks on the whole. I’m going to try and base out of Victoria and train with Ross Beaton next year and I’m really looking forward to that. It’ll be a full-time program and I’m going all in. As good as it is to come home to WA, it comes at a great cost as flights aren’t cheap, and when I raced the Rookies Cup it was a hassle constantly flying back and forth across the country. Moving my base to Victoria means there’ll be no excuses and it’s where a lot of the other top guys are based, so it should be a good for me and my career. 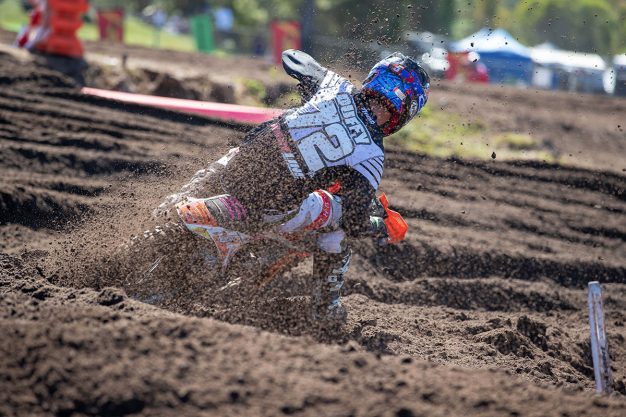 Gavin Eales (Serco):
I think the calendar is good and the mix of rounds will suit both the privateers and the race teams. Ideally I would’ve liked to have seen the rounds closer together, but I’m excited to get the racing back happening, get it on TV and generating some interest in the championship. The addition of Canberra is sick – I love that place. We went there in 2010, I think it was, and it’s a great race track and creates really good racing. I’m all for the multi-championship weekend with the AORC at QMP as well. There was talk of trying to make a triple-header this year with the ASBK, AORC and MX Nationals at Winton, which would’ve been amazing, but it obviously didn’t happen with everything that 2020 threw at us. Overall, MA is doing good things and taking the right steps the right way, so I’m really excited for next year.

Simon Makker (MotoOnline):
They say you don’t appreciate something until gone, and that rings very true for motocross after the year we’ve had. I’m pumped for the year ahead and to see how MA rebuilds the championship now that WEM has finished their long-standing term as the series promoter. Some people are questioning whether the gaps between most of the rounds are too long, but I can appreciate that MA is now managing three national championships and is also building in buffers in case Australia suffers another COVID outbreak and the calendar needs to be squeezed. It’s a bit disappointing not to see Conondale or Appin on the calendar, but at the same time, I’m looking forward to the new rounds at Canberra, QMP and Albury-Wodonga. The calendar has a decent mix of soils and it’ll be interesting to see how the moto extravaganza at QMP pans out, with both the ProMX and AORC taking place there on the same weekend. It could be a great showcase for our sport.