Kawasaki has introduced a heavily-updated entry into the 250 four-stroke category for next year, the 2021 Kawasaki KX250 and there are a bunch of head-turning revisions to the model that has already achieved so much success globally. 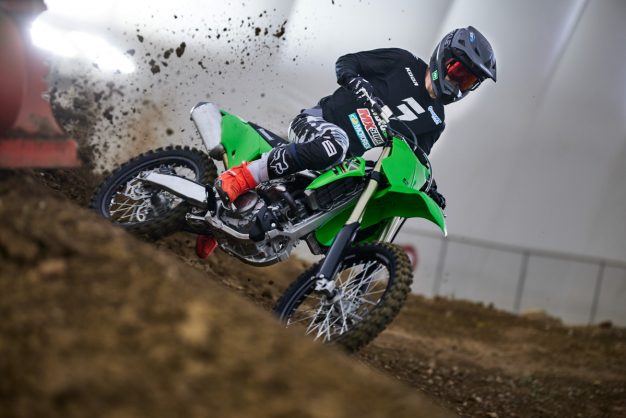 For the Australian media launch of the 2021 Kawasaki KX250, we headed to Sydney Indoor MX Dome, which is admittedly a somewhat tight and technical track, but has a range of different jumps, flat turns and berms. Having had the chance to spin lots of laps around the facility, I personally felt as though this was a good place for me to first ride the new Kawasaki since I was already comfortable there and could focus specifically on the bike’s feel.

Apart from a change to handlebar and lever positioning for personal comfort, at first I took the 2021 KX250 out in completely stock trim to see what this latest package was like straight from the showroom floor. Straight away, I was super-impressed with the KYB fork and shock combination. Its versatility really surprised me, being the ability to hold up on the big hits and flat landings, while also providing a nice, plush feeling on entry and in the mid-point of turns. That’s a credit to Kawasaki for the revised suspension settings applied.

In that first session I was also really impressed with the cockpit. The revised fuel tank and flatter-style seat really gave me the ability to be exactly where I wanted to be seated, both midway through and on the exit of corners without that feeling of sliding backwards and throwing off my technique. My only request in that aspect was to change the position of the handlebar mounts to give myself a little more room for my taller frame. For 2021, we see the option of four different ‘bar mount positions, consisting of two different sets of mount holes in the top triple clamp and the ability to turn the mounts 180 degrees. As new, the mounts are in the holes closest to the rider, so my first change was to move the mounts into the holes furthest from me to try and open up my range on the bike. That change gave me the result that I was looking for in terms of the cockpit, but I felt it robbed me of my ability to turn the bike in the tighter flatter turns.

Thankfully though, on the 2021 model Kawasaki we see the luxury of rotating the handlebar mounts inside of the top triple clamp, so I rotated the handlebar mounts, moving them 2mm towards myself, which gave me the exact compromise I was looking for between feel in the turns and the room on the bike I was in search of. Complimenting these range of options, Kawasaki has equipped the factory-style Renthal Fatbar handlebars, which are a great addition that will save riders the time and money involved in purchasing new ‘bars and mounts to suit in future.

The revised aluminium perimeter frame on the KX250 is based off of the frame with optimised rigidity that we see on the KX450, with the only real difference between the two models being the engine mounts and shock tower mount, which has been designed specifically for the quarter-litre machine. Slim ergonomics further compliment a revised fuel tank and flatter style seat to provide a very nimble experience, plus also adopted from its big brother is the addition of the KX450 swingarm and that noticeably increases traction to the rear wheel. For 2021, the Kawasaki KX250 has received updated engine specs from the previous models, making it the fastest, most powerful 250F that Kawasaki has ever produced. The bottom-end power was the most noticeable for me because riding the KX inside the Dome and trying to push it to its limits, there’s no place to hide if that initial power is not sufficient. I was actually super-impressed with the torque out of the tight turns and being able to hold second gear longer than on the previous models with its higher rev limit. Naturally, we didn’t get a proper feel for top-end in that environment.

The launch control system has again been included on the KX250, allowing riders and racers to perfect their starts on a range of different surfaces. This is great for any racer wanting to start their respective races from the front of the pack, plus riders will also appreciate the electric start that’s now fitted. Powered by a lightweight, compact lithium-ion battery, the new system works extremely well, whether the bike is hot or cold. I feel it’s a must-have on any bike these days and, while it feels like a case of ‘better late than never’, its a plus. 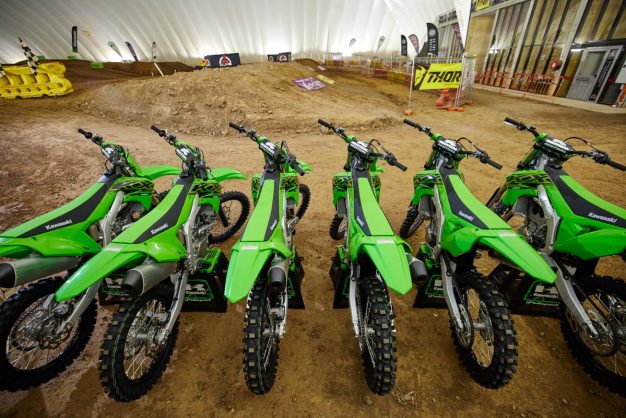 Another thing that we see for 2021 is the adjustable footpeg settings. Kawasaki has given riders the ability to move them within a 5mm range, catering to riders of different heights and riding styles. While I was a fan of the standard position, I felt that being taller, I should definitely drop the footpegs into their lowest position to see if I could possibly increase my comfort on the bike and, to my surprise, it genuinely did! It became noticeably easier to go between the footpeg and gear-shifter/rear brake pedal without any restriction.

The new 2021 KX250 also has boasts a coned disk-spring hydraulic clutch, which is a first for the model. After rival brands made this change in past years, I’ve been a massive fan of not only the feel of a hydraulic clutch, but also the longer life span in my experience. The hydraulic system provides a direct feel, lighter lever action, reducing rider fatigue and it’s just one more thing that modernises the platform and makes life easier for you as a rider.

Overall, the latest Kawasaki 250F is a step forward with the latest technology and a strong base that will make for an ideal race bike whether you’re competing at the local or national level. Although this particular launch was held in the confines of the Dome, all indications are that the upgrades will transfer onto larger tracks and a variety of terrains, which is a direct result of Kawasaki’s development in releasing the 2021 edition. 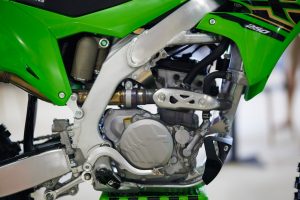 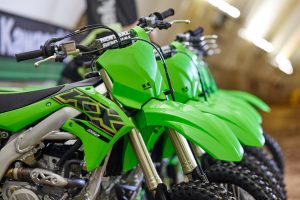 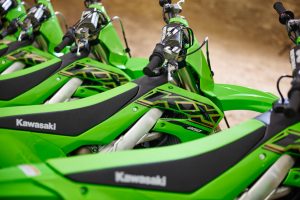 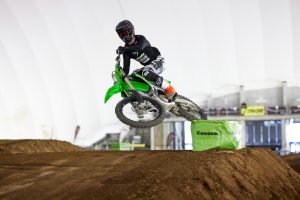 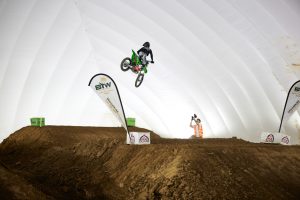 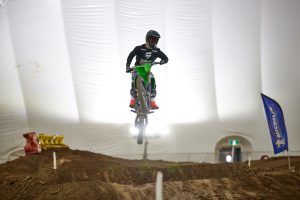 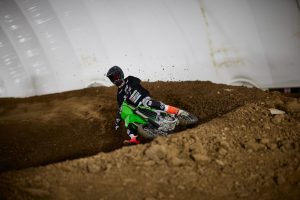 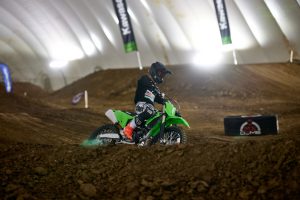 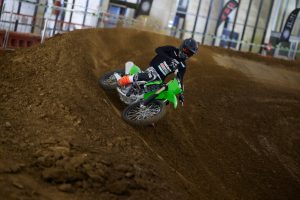 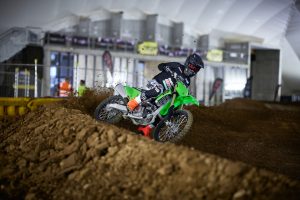 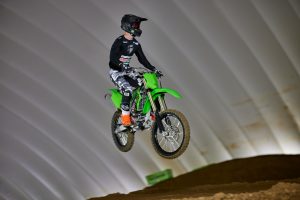 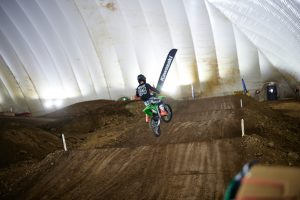