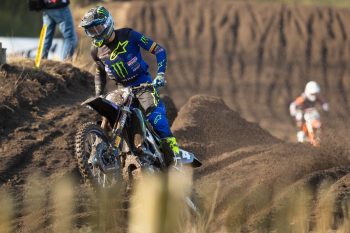 The MXGP World Championship has revealed the Spanish and Portuguese rounds have been rescheduled, with both set to take place in October.

Originally scheduled on the 18-19 April, the MXGP of Spain will now be staged on 10-11 October, meanwhile the MXGP of Portugal, planned for 25-26 April, will now be taking place on 17-18 October.

The decision to postpone both events to a later date in the year was made in agreement with the FIM, FIM Europe, the local authorities and both organizers, as the ongoing coronavirus outbreak continues to make a further impact on the series.