Queenslander Todd Waters has been relatively quiet since wrapping up last year’s Australian Supercross Championship, so we tracked down the reigning MX Nationals champion for this edition of Five Questions Why! 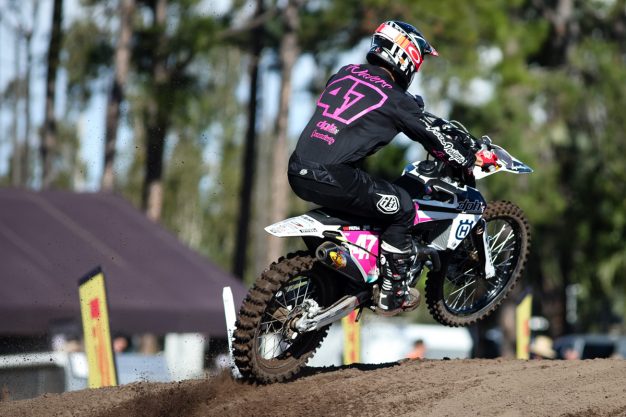 Why haven’t we’ve heard much about your plans for 2020?

Because I’m in full stealth mode [laughs]! Nah, we’re just bringing it together – we don’t have much to share at the moment. We’re just doing our thing behind closed doors. I’m pretty excited to come out at round one, we have some good competition with Ferris coming back, Gibbsy will be on point and Clouty has changed teams. But yeah, there’s not really much share, to tell you the truth.

Why are you excited to run the number one plate this year?

That’s not even a question man! To run the number one plate is a special thing – it’s something we’ve worked very hard for, and it’s over before we can even say anything. To have that on my bike is kind of a reminder of what we achieved as a whole team – as DPH, my parents and my fiance Gil. It’s all pretty exciting to have that number one, that’s for sure! 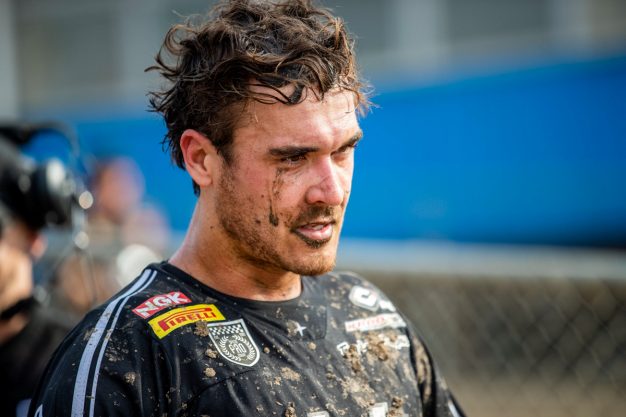 Why will defending the title be tougher than earning it in 2019?

Defending it will be a challenge – we’ve got some good people to race against, but in saying that, we’ve got a good team of people behind us this year. I’m on the same bike, so it’s straight off a championship-winning bike and program, so we’re excited to carry that on and better it.

Why are there rumours of you considering racing the AORC?

That’s just a rumour mate! I’ve obviously been riding off-road a bit – in Europe those guys like Stefan Everts ride off-road at Christmas time – just getting out on the bike and having some fun. It’s nothing really.

Why do you have your own merchandise line?

Pretty much, I feel like the sports going into a bit of a hard time at the moment – all I hear is everyone whinging and no-one is sort of acting to try and help in any way. It makes me feel good that people come as spectators and they can buy a Todd Waters t-shirt and wear it around. When we go race an AMA or world championship, we buy a t-shirt because we’re big fans at heart. If you go to the MX Nationals, no rider has anything. It’s what sort of brought it on just to give the young kids something to wear around and enjoy.