Penrite Honda Racing rider shares his opinion on a variety of topics.

Recently signing with Penrite Honda Racing for the 2020 season, we caught up with Kyle Webster for this latest edition of Fast Thoughts! 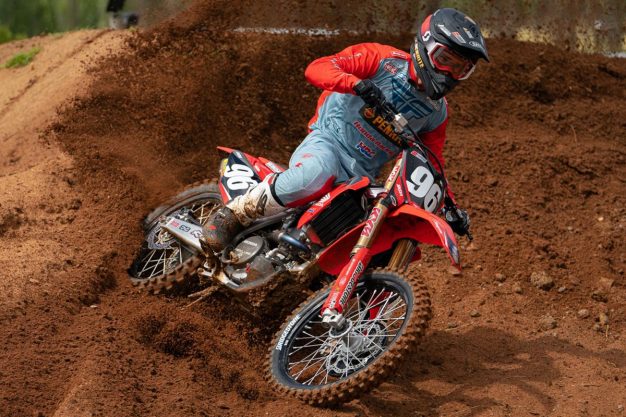 I felt like I was ready for a bit of change – I had been living in Sydney for almost five years I think, and I travel down to Melbourne a lot anyway to go riding with Ross Beaton. I just figured that the team is down here, Ross is down here – I just thought it would be in my best interest for racing. I’m looking forward to it, it’s certainly going to be different with the weather. I’m ready for it and it’s going to be good.

It’s been really, really good – we’re all getting along well. Mick Lillis came with me to the team, and I know his son Scott really well – he’s actually going to be my mechanic. It’s been great so far and everyone is really nice and accommodating. We’ve done some riding and the bike feels good – everything is in full swing! 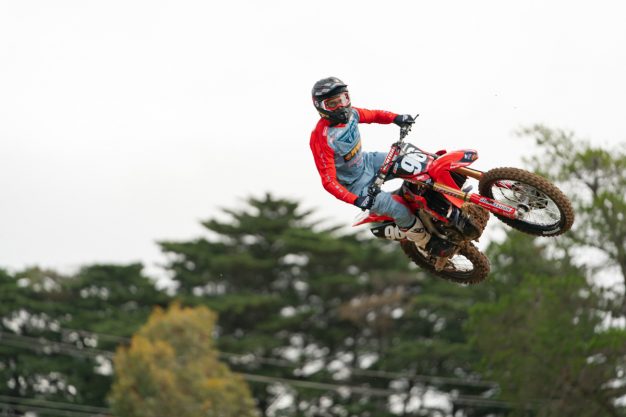 It’s sort of just come around, and I don’t completely know what’s happening yet. I think it will be really cool and a really good experience. To be able to ride some different tracks is going to be awesome, I’m really looking forward to it, especially being able to work with those guys over there. It’s definitely a solid group of people. I’m going to watch a Supercross as well over there, so that will be sick because it’s been a long time since I’ve been to one. It should be good fun.

I can’t wait! I loved it last year and had a lot of fun. We’re doing the same sort of thing by doing rounds two and three – it’s just easy because we’re spending one week over there and doing two solid races. It’s going to be cool, there are a lot of fast guys – I think it’s a good way to spend the pre-season and get in some races.

Being the MX2 title favourite this season…

Yeah, I don’t know! There’s going to be a lot of fast guys this season – you’ve got Regan [Duffy] coming up and Dylan [Walsh] from New Zealand this year. I’m just going to keep doing what I’ve been doing, working hard with Ross and see what happens when we get there.