Evaluating six teams ahead of Assen's Motocross of Nations.

Excitement is mounting for Assen’s 2019 edition of the Monster Energy FIM Motocross of Nations (MXoN) this weekend in the Netherlands, as each and every team makes their way to the iconic venue. In this instalment of Rated, we evaluate the teams and their chances this Sunday. 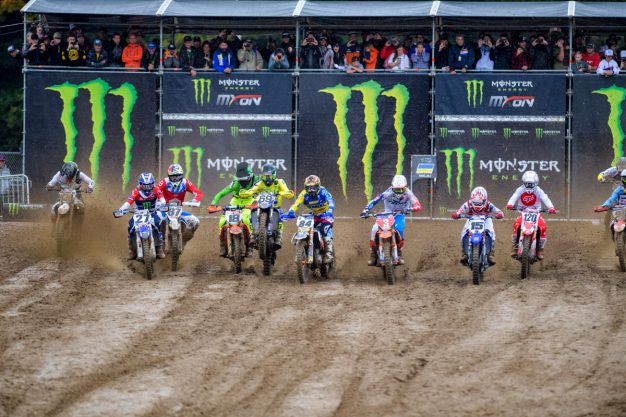 Team: Australia
Rating: B
Rundown: There’s no question that Australia isn’t bringing its ‘A’ team to Assen, but the three-man squad is more than capable of delivering a strong result. Triple Australian champion Dean Ferris (Raceline Recover8 KTM) will spearhead the squad for this sixth time in his career, while it will be the very first MXoN appearance for Kyle Webster (Penrite Pirelli CRF Honda Racing) and Regan Duffy (Raceline KTM Thor) – the Western Australians are two of the country’s best sand riders, which we anticipate will trump their inexperience at such an event.

Team: France
Rating: B+
Rundown: Bidding for a sixth consecutive crown, Team France encountered some issues in its selection, leaving it with less than its best three-rider squad. Guatier Paulin (Monster Energy Wilvo Yamaha) will ride with the number one plate in the MX1 category, with Jordi Tixier (KTM) and Maxime Renaux (Yamaha) coming in to replace injured Romain Febvre (Monster Energy Yamaha Factory Racing) and Tom Vialle (Red Bull KTM Factory Racing) – the rookie controversially excluded over a logo placement, which could be to their detriment. 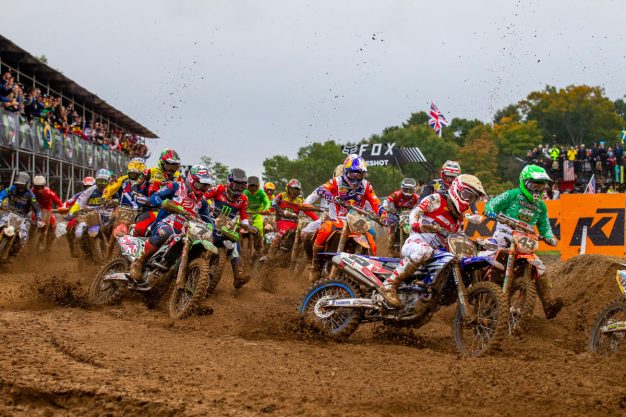 Team: USA
Rating: A-
Rundown: The last time Team USA won the Chamberlain Trophy was in 2011, and this year the squad has left no stone unturned in their effort to regain it. Rockstar Energy Husqvarna Factory Racing duo Jason Anderson and Zach Osborne have been un Europe all month training in the sand, while MX2 contender Justin Cooper (Monster Energy Yamaha Yamalube Star Racing) recently joined them. It’s a strong line-up that’s likely to be Team Holland’s greatest challenger.

Team: Great Britain
Rating: B-
Rundown: Team Great Britain has been hit hard with injuries in 2019, so much so, they’ve had to draft in Nathan Watson – a Red Bull KTM Factory Racing rider in the World Enduro Super Series. The team now consists of Watson and world championship regulars Shaun Simpson (RFX KTM) and Adam Sterry (F&H Kawasaki). It will be tough for them to land on the podium again, but a string of consistent result could get them there.

Team: Belgium
Rating: B
Rundown: Fielding Jeremy van Horebeek (Honda), Jago Geerts (Monster Energy Kemea Yamaha) and veteran Kevin Strijbos (JWR Yamaha), the Belgian team stands a chance of earning a podium and improving on their sixth place finish in 2018. The trio are capable and experienced riders, so just like Great Britain, consistency amongst them could place them on the box in what will be an unpredictable weekend.