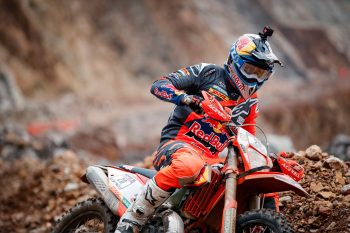 Max Anstie (Standing Construct KTM) and Ben Watson (Monster Energy Kemea Yamaha) – the younger brother of Nathan – were named in three-rider team alongside Shaun Simpson (RFX KTM), however the duo were injured in the closing rounds of MXGP.

Watson will line-up at round six of WESS this weekend for the Hawkstone Park Cross-Country before heading to Assen in the Netherlands on 28-29 September for the MXoN.