Gardiner and Brierley win Women's and EJ classes at round eight. 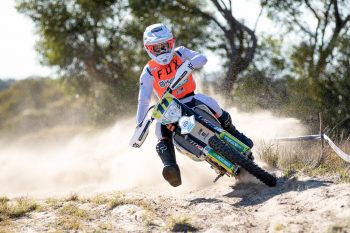 Jessica Gardiner (Yamaha MX Store Ballards Off-Road Team) and Josh Brierley (Husqvarna) were victorious in the Women’s and EJ classes. Riders return to racing tomorrow for round nine of the series. 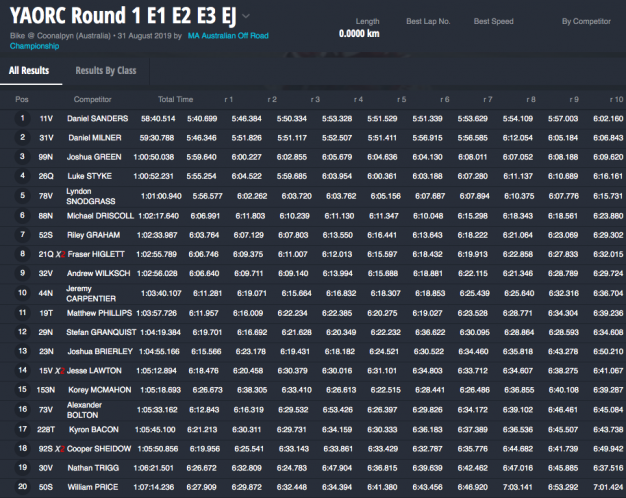