It’s been a difficult 2019 MX2 World Championship campaign for Jed Beaton in his maiden season with Rockstar Energy Husqvarna Factory Racing, battling injuries all year long while now being sidelined for the remainder of the season with a fractured sternum. Currently in Australia recovering, MotoOnline.com.au checked in with the Tasmanian. 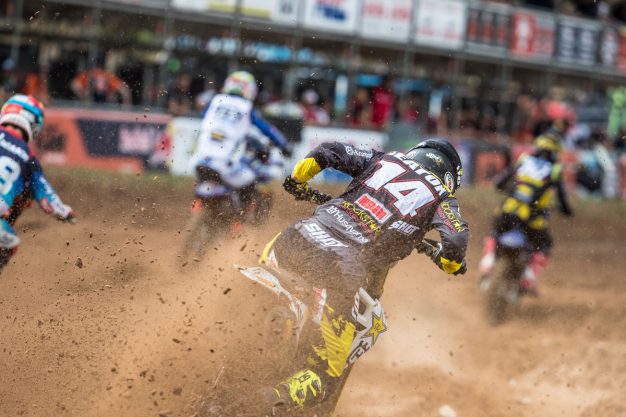 You’re in Australia at the moment, what are you doing back home?

Obviously, about four weeks ago I fractured my sternum, so the team and I had a big meeting about what I should do and what they think I should do, so we decided it was best I come home for a bit and get 100 percent healthy. Pretty much the whole year I’ve been riding with little injuries, and I just haven’t been 100 percent – so I’ve come home to get healthy again and I’ll head back over soon.

Are there any plans to make the last two rounds, or is the season completely done for yourself?

Well, they’re both overseas rounds, so there’s a big a cost for the team, and for me, I finish 10th [if I do them] or 15th in the championship, so it’s pretty much the same. We can’t really gain much and have more to lose. My main focus is to have a really good winter and have a good 2020 season.

The Australian MXoN team hasn’t been announced yet, and I’m sure it just changed due to Hunter’s injury – did you ever put your hand up for it, or did you already consider yourself ruled out?

I’ve been asked a couple of times now to do it, but with the circumstances that I have at the moment, it would be quite a push and it’s probably not personally beneficial to do it – I’ve been riding at 80 percent all year with little injuries. For sure, I’d love to do it and get my best result for the team, but at the moment, I’d rock up at 70-80 percent and not be able to get my best result. I don’t want to feel like I’m letting the team down – hopefully they pick three strong riders and can battle up front for a good position. My main focus is getting myself to 100 percent, getting healthy again and just having no injuries. All year I’ve come back early and tried to push the boundaries a little too much, and I think with MXoN, I just don’t have too much to get ready and I’ve had four weeks off the bike. 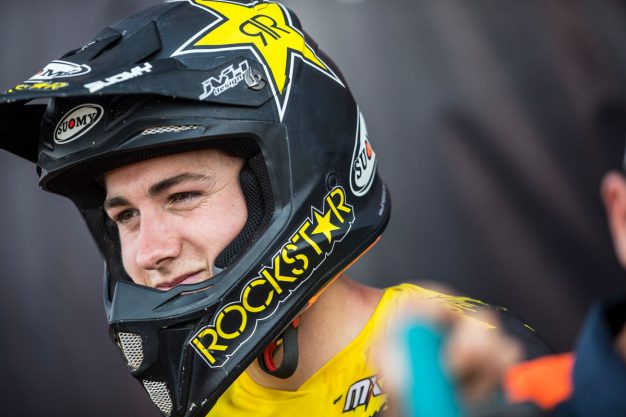 I wanted to touch on 2020 – you signed a two-year deal with Husqvarna, but from what I understand, the owner or sponsor of the team isn’t operating the squad next year. How does that impact you?

The main sponsor of our team who runs it – Jacky Martens – that’s pretty much the only thing that’s changing. All the mechanics and that will be the same, it’s just that Jacky is parting ways [with Husqvarna]. I’m still on the team with Thomas [Kjer Olsen] next year, it will just be run by different people.

This is your first season in the MX2 World Championship with a full factory ride, how understanding has the team been with your injuries and time off the bike?

They’ve been really good – a lot of teams don’t like when you’re injured, but to be honest, I’ve shown I can do good things even while I’m injured, and they’ve been supportive the whole time. I find the team really good and it has awesome people within it. I’d say a lot of teams would want to throw you out the door when you get results like I have, but these guys have been backing me 100 percent and they actually believe in me. I feel like I’m in a good place and that we can achieve good things together, I just need to stay healthy and bring the best for both of us.