McElrath breaks through for 250MX overall victory at the penultimate round. 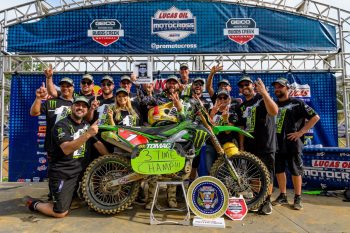 The newly-crowned champion rode to a commanding 1-1 scorecard at the 11th round, stretching his points lead out to a title-winning 50-point margin.

The Pro Motocross championship wraps up this weekend at Ironman, marking the conclusion of a thrilling 12-round season. 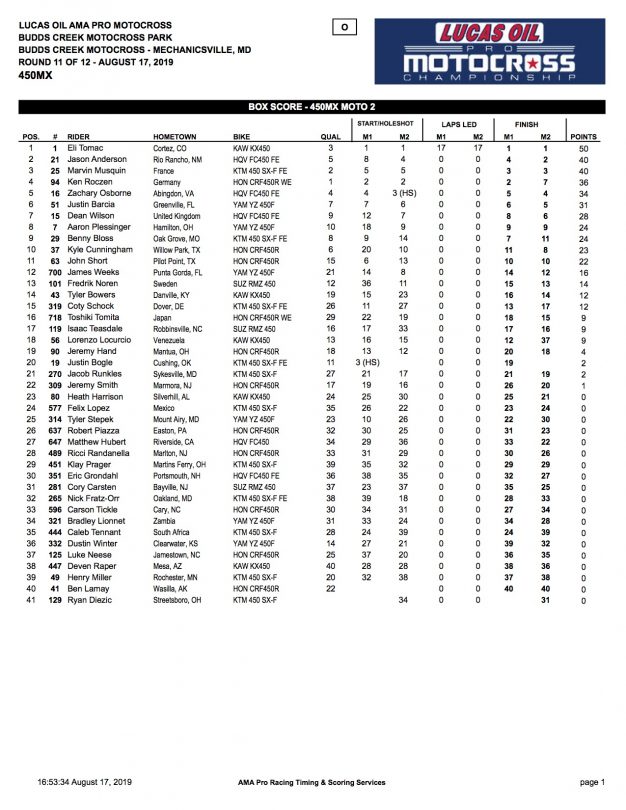 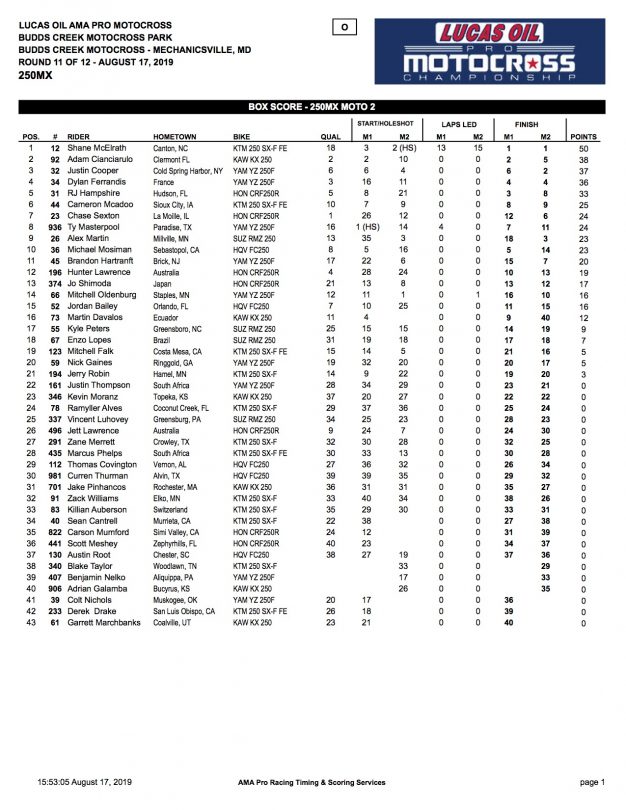