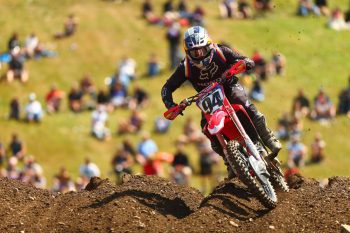 German ace Roczen couldn’t be stopped at he put on a dominant display, taking out both moto wins on his way to the overall, ultimately joined on the podium by Marvin Musquin (Red Bull KTM Factory Racing) and Zach Osborne (Rockstar Energy Husqvarna Factory Racing).

The 250MX class saw Ferrandis and points leader Adam Cianciarulo (Monster Energy Pro Circuit Kawasaki) tied on the points with a moto win to each their names, but it was the Frenchman who was granted the win on countback. 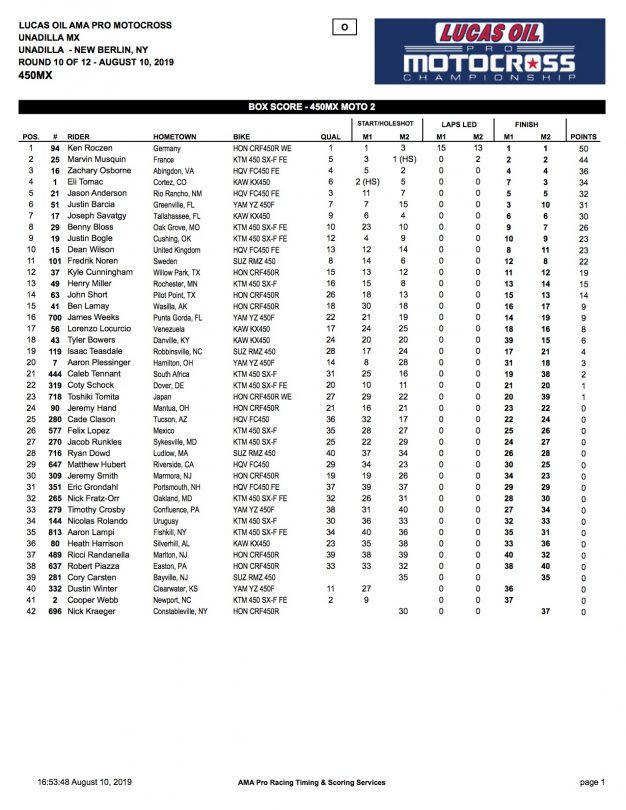