Crawford and Duffy seal moto one victories in MX2 and MXD categories. 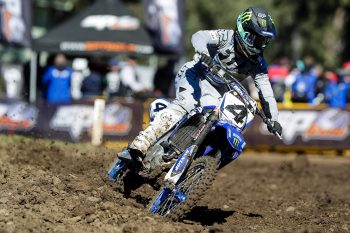 CDR Yamaha Monster Energy’s Luke Clout has opened Maitland’s seventh round of the 2019 Pirelli MX Nationals with dual victories in the pair of MX1 sprint races.

The first MX1 sprint race saw Clout emerge victorious in the short eight-lap outing, the New South Welshman taking control of the race on lap one and never looking back.

Metcalfe nabbed the hole-shot in MX1 sprint race two, although race one winner Clout made a number of moves in the opening laps, stealing the lead and going onto capture victory. Metcalfe held on for second ahead Mellross, as Gibbs and Long – who ran inside the top three for a selection of laps – locked out the top five. 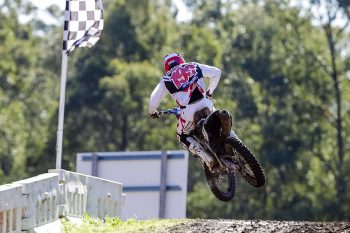 In the opening MX2 encounter, it was Serco Yamaha’s Nathan Crawford who captured a stunning season-first moto victory after coming from outside the lead group in the early stages.

Todd led the field for a number laps, although was hunted down by Crawford, who went onto claim victory. Despite falling in the opening stages, Kyle Webster (Penrite Pirelli CRF Honda Racing) put in an incredible ride, making numerous passes, including a crafty move on rival Todd, to steal second place. 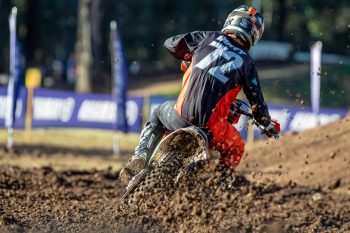 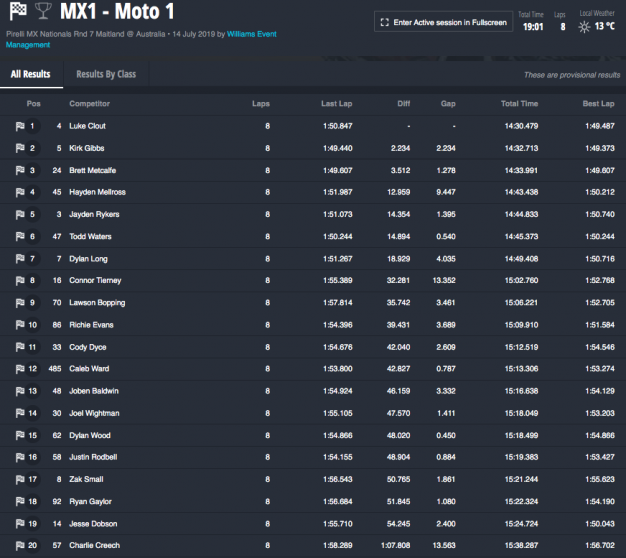 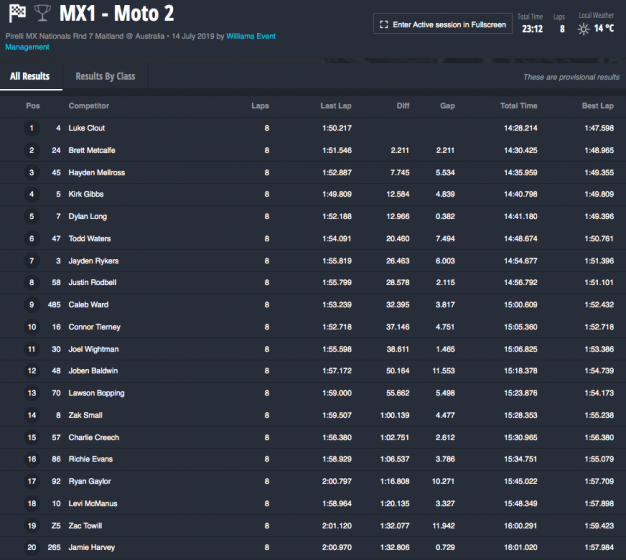 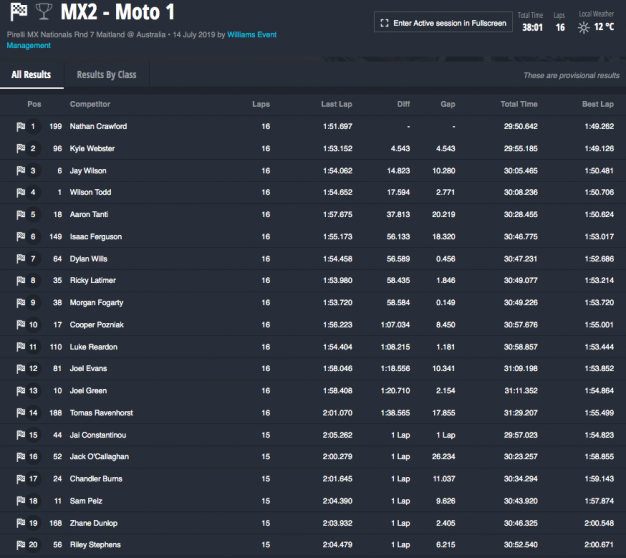 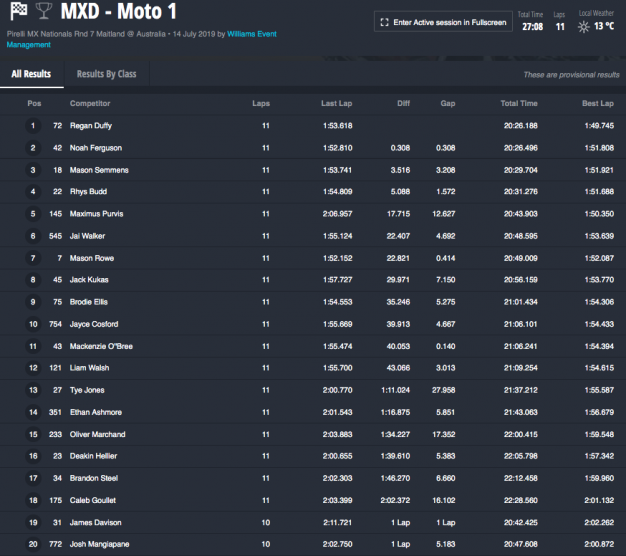