It’s been a mega week for one of our country’s top motocross riders. Welcome to Motoview presented by Thor MX Australia on MotoOnline.com.au.

Unless you’ve been living under a rock, you would’ve seen the news by now that Dean Ferris is back in Australia after mutually parting ways with the Monster Energy Yamaha Factory Racing outfit, putting an end to his Lucas Oil AMA Pro Motocross Championship campaign. 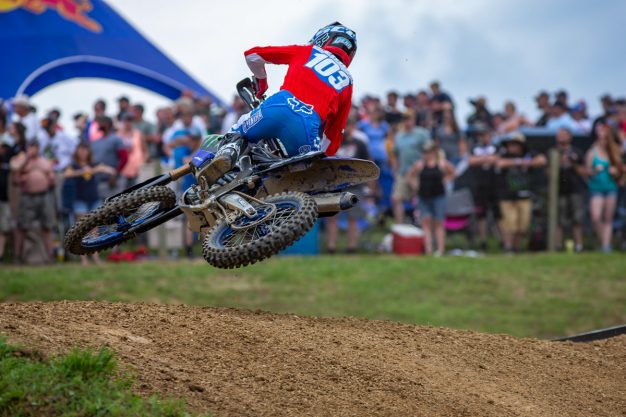 It came as a huge shock to the industry, and while details at the time were quite vague, the triple Australian champion spoke of how and why it went down today on the MX Nationals’ Inside Dirt podcast. It was interesting to listen to, and Ferris put any speculation to bed that it actually ended on bad terms.

The New South Welshman, who was initially set to contest the entire championship, indicated it was a combination of things that led him to return home, although one thing was pretty clear – he couldn’t find comfort in both his surroundings and dirt bike to get the results he or the team deserves.

As he says in the podcast, his results were respectable, but he needed be winning races and scoring podiums to make it worthwhile for all involved, especially if he wanted to cement a future in the US for beyond 2019. 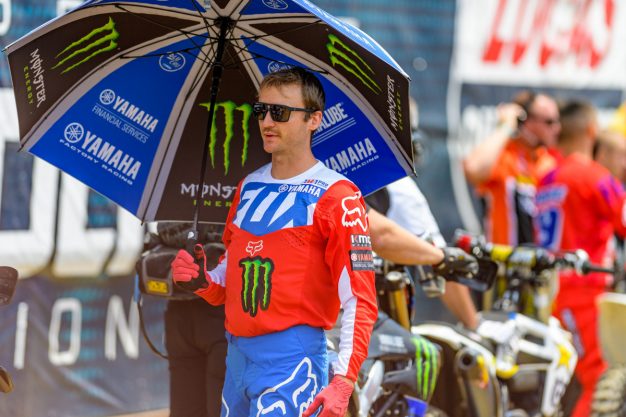 So where to here for the national champion? Well, Ferris says there’s more in the tank. Short-term, he’s working on making the final three rounds of the Pirelli MX Nationals at Moree and Coolum (double-header), which is not only going to be a great addition to the series, but it’s certainly going to be interesting to see how it affects the championship chase, possibly stealing valuable points from the riders already in the mix.

What equipment will he be on? Well, only time will tell. He did pilot a Raceline KTM 450 SX-F at Murray Bridge’s double-header, so I wouldn’t count out him calling on the favour once again for the final couple of stops, especially with his Recover8 connection.