Dirt bike sales decline in opening half of 2019 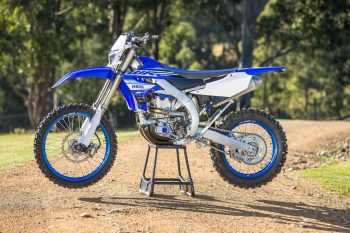 Figures from the latest Federal Chamber of Automotive Industries (FCAI) report indicate dirt bike sales have declined 5.9 percent throughout the first half of 2019 in comparison to last year, while the motorcycle industry as a whole recorded a 11.4 percent fall.

Tony Weber, chief executive of the FCAI, said the softer motorcycle sales reflected what is currently a tough market: “The first six months of 2019 have seen several events which have contributed to the sensitivity of the market, including environmental factors such as drought and flood, a tightening of financial lending, and the recent federal election.”