Fresh from taking a stunning victory at the prestigious 2019 Manjimup 15,000 in Western Australia, MotoOnline.com.au sat down with Regan Duffy (Raceline KTM Thor) for this latest edition of Conversation, presented by Maxima Racing Oils. 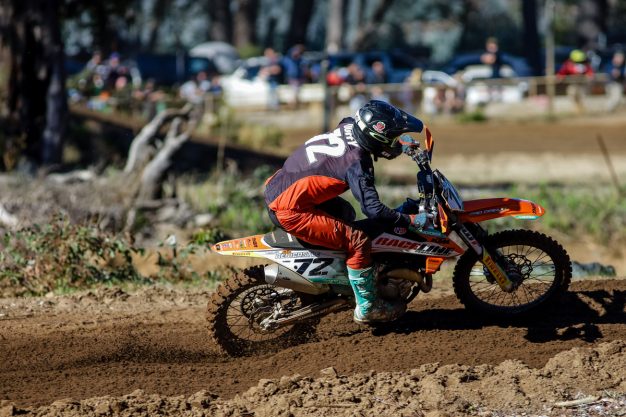 Congratulations on winning the Manjimup 15,000 – the youngest-ever ride to do it – that must be pretty special for you…

It’s been a dream of mine since I was four years old, so for it to finally come true, I’m ecstatic. It’s just awesome.

Coming into the weekend, did you think you had a realistic shot at winning? Especially at your age and the guys you were stacked up against.

For sure, I thought I had a chance. I wasn’t certain though – I just had to see how the day played out, and now that I’ve won – the youngest-ever to win it – I’m just so glad to get it done.

The CDR Yamaha guys were here on their own bikes, and that really helps at a track like Manjimup, but what was it like to beat those guys as well as Mellross and Webster straight up?

Coming in I knew the factory CDR guys would be tough to beat, and I’m riding a bone-stock KTM 450 SX-F – there’s no engine work or pipe, just suspension and different tyres. I’ve looked up to those guys my whole life, so to race them is awesome, and then to beat them is just even better again.

That last race, you obviously crashed at the first turn and were pretty much dead last. What was going through your head in the moment you remounted?

My teammate Hayden Mellross just washed out the front end right in front of me, I thought I was going to save it, but I just kept skidding into him and crashed. When I hit the ground, I just thought ‘no, don’t let it go like this’. I just knuckled down – I knew I had a shot at it, and after a couple of laps I knew I was gaining on the leaders. I was doing mathematics during the race [laughs] – if I could make up two seconds a lap, I’d be able to make up that 10-second gap. It worked out. 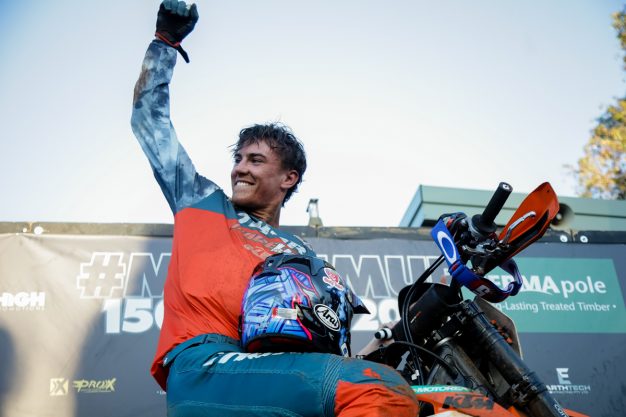 There was so much emotion crossing the line, describe the feeling you experienced when you knew you won it…

I’ve thought about it forever, and I’ve always been like ‘if I win Manjimup, I’m going do to a parade lap and then I’m going to blow my bike up’ [laughs]. So I rolled around there – everyone was cheering – and I got to the top of Rock ‘n’ Roll Hill, wasn’t looking where I was going and crashed, so I threw my hands up in the air and the crowd went wild. It was the best feeling ever. I did my speech on the podium, came back down and decided to go back to do a burnout – I went up there and just fried the thing. Lucky I got the prize money, because now I have to pay for the bike [laughs].

Western Australians always get behind their own, especially at an event like this, and like I said before, it’s probably been decades since a WA guy has won the Manjimup 15,000. The massive crowd was completely behind you, and they showed it…

Yeah, there were just thousands of people going mad – man, you just can’t beat that feeling. Especially here – my favourite track, in front of my people, and they were just loving it.

You’re leading the MXD category in the Pirelli MX Nationals at the moment, what do you think winning this event does for you career considering you just beat the best MX1 guys in the country?

I think it’s a huge statement – this weekend there’s first and second in the MX1 standings, and second in the MX2 championship – from this weekend, that puts me at the top of the MX Nationals. I’ve raced the best of the best, and there’s only a few absent, but other than that, I’m not too sure what will come of it. I’m having a sick time with Raceline KTM Thor, so I’m just going to continue on. 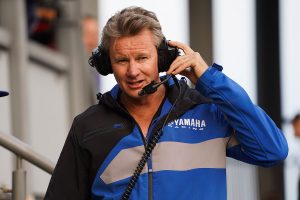 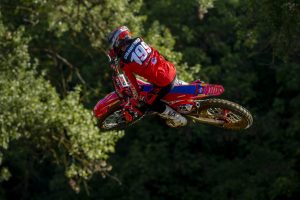 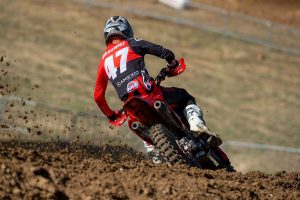