Topics to be on top of ahead of the 2019 Pro Motocross series.

The Lucas Oil AMA Pro Motocross Championship kicks off this weekend at Hangtown, and there are plenty of topics be aware of ahead of the season-opener. In this edition of Q&A, we answer a number of burning questions regarding the upcoming series. 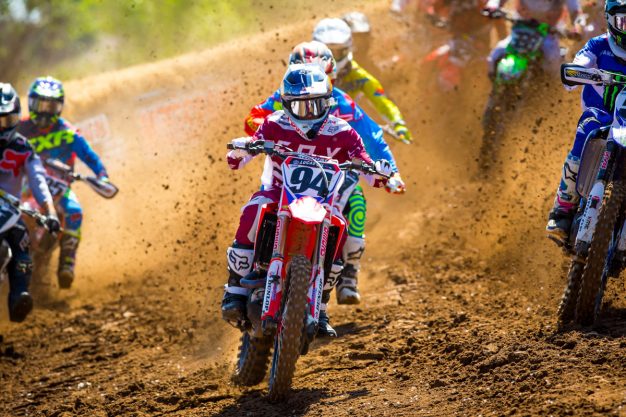 Q: Firstly, who are the premier class title favourites this season?

A: Absolutely! I think we speak for everyone when we say we’re excited for Hunter Lawrence’s debut in America. His supercross debut was delayed due to two broken collarbones, but we’ll finally see him mount his Geico Honda this weekend. How will he go? It’s hard to say, but there’s no doubt he’ll be vying for victory. He has stiff competition, such as Dylan Ferrandis (Monster Energy Yamalube Yamaha Star Racing), Adam Cianciarulo (Monster Energy Pro Circuit Kawasaki), Christian Craig (Geico Honda) and more. 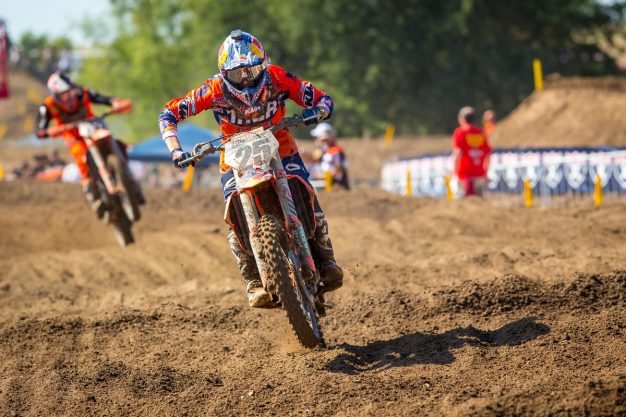 Q: What about Dean Ferris, has he landed a deal?

A: Yes, three-time Australian champion Dean Ferris has signed with Monster Energy Yamaha Factory Racing. The deal came pretty late, just two weeks out from the season-opener in fact, however the wait has been worth it, ending up with solid – and familiar – machinery. We can’t wait to see what he can do against some of the world’s best riders!

Q: Any other Aussies to watch for?

A: For sure! Pirelli MX Nationals regular Todd Waters will line up at the first three rounds, living out a childhood dream of his. He’ll be pitting with New Zealand motocross champion Cody Cooper, using his parts from Australia on a Husqvarna FC 450. His DPH Motorsport Husqvarna teammate Wilson Todd will also be making appearances at the first two rounds, although after failing to secure a FC 250, he’ll pilot a KTM 250 SX-F in the 250MX category.

A: It’s looking pretty grim at this stage for Australian viewers wanting to watch the action as it unfolds, and we share the pain with the rest of country. While Hangtown is just days away, it’s not promising with no legitimate streaming or pay-tv services scheduled to broadcast the championship. We’re still looking into it and will share any Australian broadcast information we can get our hands on.