It’s been a big week in the world of dirt bikes, and we’re here to talk about it. Welcome to Motoview presented by Thor MX Australia on MotoOnline.com.au.

We were stoked to report on the news this morning that Dean Ferris has signed a deal with Monster Energy Yamaha Factory Racing in the 2019 Lucas Oil AMA Pro Motocross Championship. Things seemed pretty uncertain there for a while, and that was only strengthened when Ferris revealed he’d line-up at last weekend’s Pirelli MX Nationals double-header.

Speaking to him there, he indicated to us to expect some news any day this week, which was pleasing to hear. It’s a great opportunity for the three-time Australian motocross champion on equipment he’s more than familiar, and it’s going to be exciting to see what he delivers throughout season with no doubt the world’s best riders.

Todd Waters (DPH Motorsport Husqvarna), who won Sunday’s edition of racing (Ferris won Saturday’s fourth round), also confirmed on the weekend that he’ll line-up at the first three rounds of the American series as initially planned. The Queenslander has been strong this year, and his goal while over there is to level up for his bid at a maiden crown here in Australia. 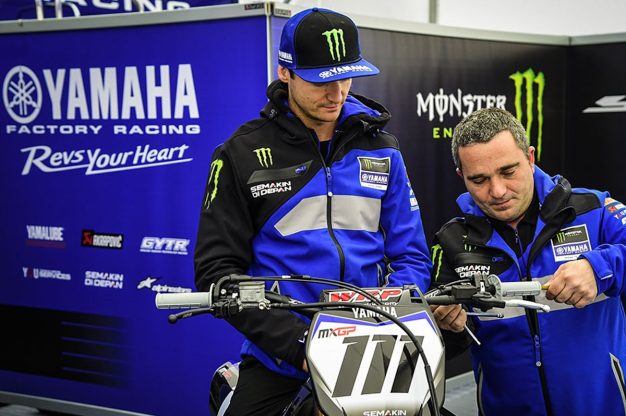 He’ll use all the equipment that he’s currently using here, giving himself the best opportunity for success over there. Waters is no stranger to international racing, having been a regular in the MXGP World Championship.

What’s fired up Milner is the fact that Josh Strang (Babbitt’s Monster Energy Kawasaki Team Green) – a crucial contributor to the team’s 2018 World Trophy title – was seemingly overlooked, and ultimately wasn’t selected. Here’s what a frustrated Milner had to say on a social post:

“To hands down beat the world without any controversy or penalties being handed to other countries was a feeling like no other. Also, my individual achievement of winning the Outright standings was something I had been dreaming about my entire career.
When I heard that Motorcycling Australia had named a team without Josh Strang, I was absolutely dumbfounded. 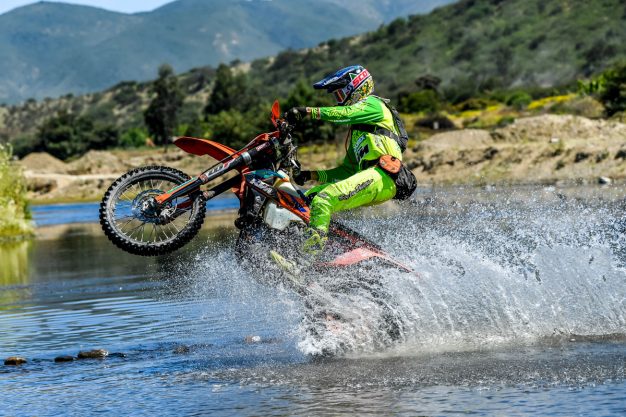 “Not only did Josh fly the flag for us Aussies in the opening ceremony, but he more than proved his worth in the team by achieving top 10 Outright and fourth in the E2 class, helping bring the team to its first ever (hands down) victory for Australia.

“I have absolutely nothing against the other riders that have been chosen, and there is no doubt that they are talented riders, I just can’t comprehend why you wouldn’t let a winning team defend their title… Whoever gets to decide our team needs to have a good hard look at themselves! Think I might have to give this year a miss.”

They’re definitely interesting comments there, and if his suggestions to pull out from the event are serious, then it could prove to be a massive blow to Team Australia’s chances of successfully defending the title.