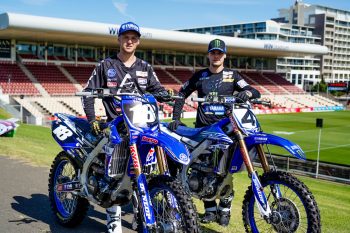 Troy Bayliss Events has confirmed the third round of the 2019 Australian Supercross Championship will be held at Wollongong’s WIN Stadium on Saturday, 9 November.

Three-time Superbike world champion and event organiser Troy Bayliss said the stadium layout will be unique with a section of the track heading up onto the iconic hill.

“WIN Stadium is the perfect size with the crowd so close to the action and the location is second to none. I am really excited about the track layout. This event will be like no other with the track winding up onto the iconic hill.

“We would like to thank Destination Wollongong, Wollongong City Council, WIN Stadium and Yamaha for the support to allow Supercross to take place In Wollongong and within WIN Stadium. The Illawarra is rich with motorcycle champions and fans and we can’t wait until the gates drop on November 9.”

Yamaha Motor Australia back the round as a major sponsor, with Wollongong’s WIN Stadium being the perfect venue to showcase the brand’s race teams as they battle for supremacy in the VictorYZone. In addition, this round will host the YZ65 Cup – the grassroots race series designed to give young guns their first taste of the big time by racing in front of their supercross heroes and up to 20,000 fans.

It was confirmed earlier this month that the prestigious Monster Energy AUS-X Open will transfer to Marvel Stadium in Melbourne for 2019, previously being hosted at Qudos Bank Arena in Sydney Olympic Park.

Rounds one, two, and four of the Australian Supercross Championship are still to be announced. Tickets for round three will go on sale Monday 29 April via Ticketmaster, with tickets starting from $30.00. 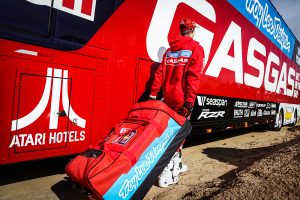 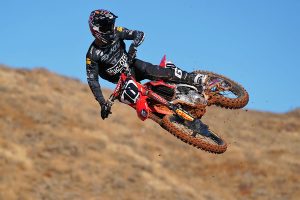