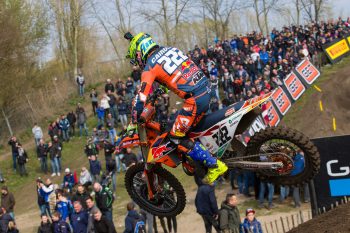 In the MX2 category, reigning world champion Jorge Prado returned from a shoulder injury that ruled him out of round two in exceptional fashion, dominating the day with a pair moto victories to earn the overall win.

The MXGP World Championship now heads to Trentino in Italy this weekend for round four of the series. 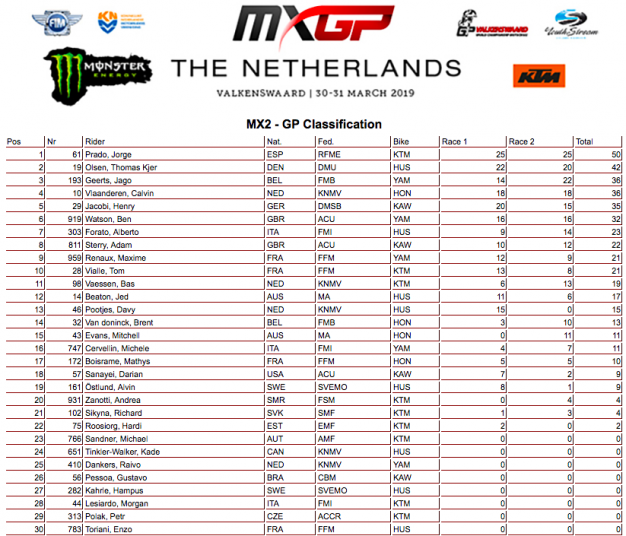 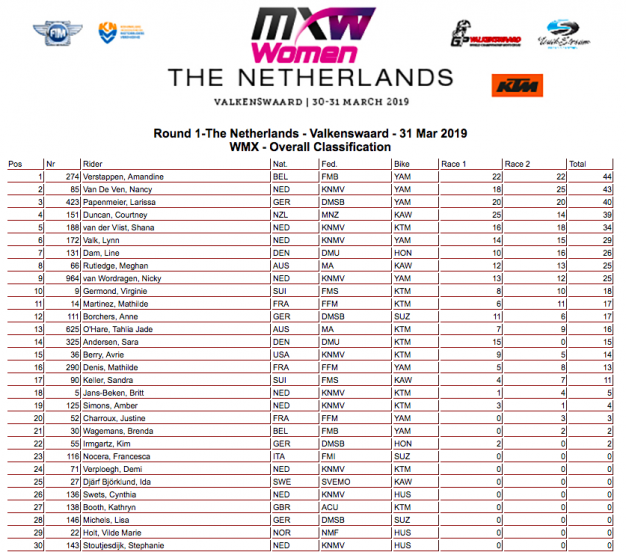