Industry experts outline who they predict will be the 2019 champions.

As the highly-anticipated 2019 Pirelli MX Nationals launches into action this weekend at Appin in New South Wales, speculation increases as to who will exactly take out the MX1 and MX2 crowns this year. MotoOnline.com.au tracked down a number of industry experts to gather their predictions for the season ahead. 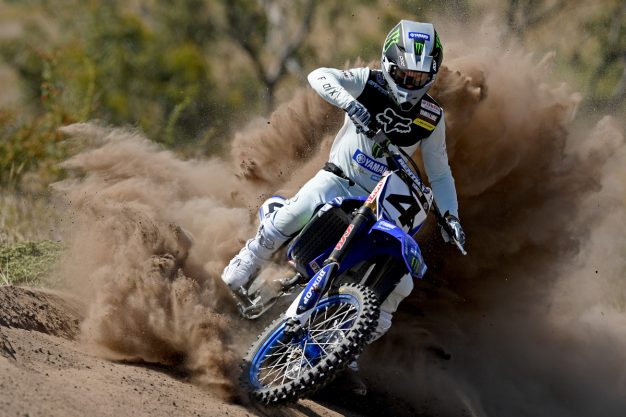 I believe the championship is really open between Gibbs, Clout, Waters and Metcalfe. It’s hard to put an order to it, but I think those four riders are probably better prepared than previous seasons. In all honesty, I don’t know – they’re all going to be really competitive. Wilson Todd will be fast and consistent as always, and Crawford has showed a lot of speed, while Tanti is on good equipment. I know Jy Roberts will be in there too for race wins and he’s really improving. I haven’t really been able to see anyone ride in the pre-season, so it’s tough to say.

I’d have to put the win with Kirk – he’s shown some fairly good consistency and speed in New Zealand. I think he’ll come away with the championship, which would be great for him. The MX2 class is also quite a difficult one, but I just have good feeling with Wilson Todd winning the title. Riding that DPH Motorsport Husqvarna, he has a solid program behind and I think his speed will shine through this year. 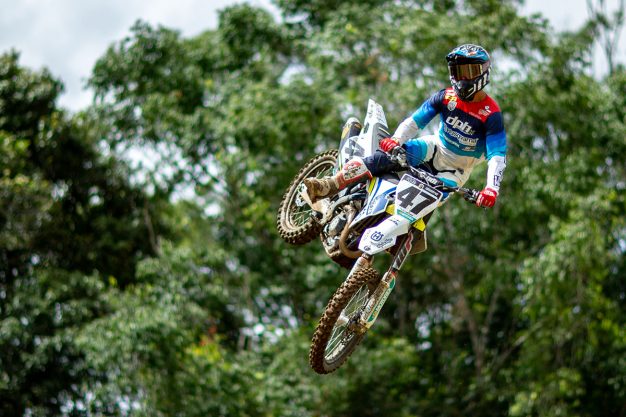 Kirk Gibbs is one of the most consistent guys out there and he’s on a new team this year with CDR, which is the gold standard. He’s on a solid program, so I can see him pulling out a championship this year. Wilson Todd was super-consistent last year and it’s looking to be the same this year. I feel Kyle Webster is one of the fastest dudes in the class, he just needs to be a bit more consistent.

I think Kirk Gibbs going to a CDR set-up is going to be great for him – they have a proven history of being the best team in the paddock. He’s race fit after racing in New Zealand, and the other guys have either not been on the bike long or have been injured. Even though Nathan is coming back from injury, I think his motocross speed is very fast, and he’s on a good program. I think this is the year he finally gets the monkey off his back. 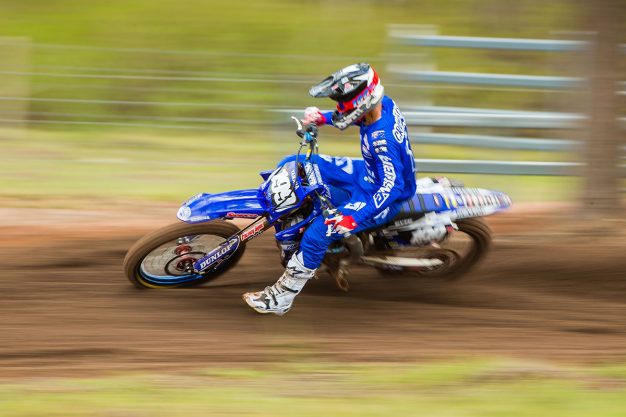 It’s tough to pick between them in MX1, but I’ll say Clout because he’s younger than most of the other guys, looks good from what I’ve seen on social media, has put in the effort and he’s hungry. I’m guessing he’s going to have a good crack ahead of Gibbs and Waters, but it is so hard and unpredictable. I’ll go with Wilson in MX2, he was strong toward the end of last year and is real quick on that bike with a good team behind him, from Todd in second and Tanti in third.

It’ll be hard to go past Gibbsy for the title, being with the new team for this season and obviously with his batteries recharged a bit. He came off of a really strong pre-season in NZ, so that will be key and he’ll be carrying confidence into the series. Clout also has the best team possible behind him and will show really good speed – I could see them both duelling it out. I’d say Metty for third, although he’ll be underdone for round one. In MX2 I can’t go past Wilson for the title since he’s a lot more prepared, while Jay Wilson will be quite good again and Kyle Webster will be right there… Flip a coin between those two. 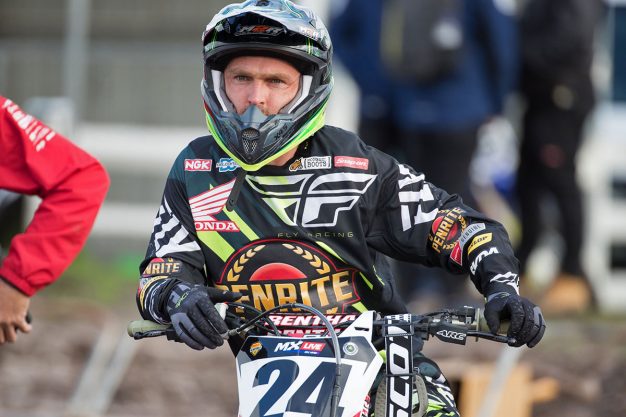 After showing plenty of promise last year, I think this is the season that Luke Clout cements himself as the title favourite. With the backing and guidance of CDR Yamaha Monster Energy, he has the tools and resources to get the job done. It’s hard to pick a favourite in MX2, but I’m going to get behind fellow Western Australian Kyle Webster. There’s no questioning his speed, taking out a number of wins and podiums last year, although he will need to bring in some consistency.

It’s always difficult to look past CDR Yamaha Monster Energy in terms of title threats and, for 2019, I’m thinking Clout will rise to the occasion. Now in his third year of MX1 and displaying the type of potential that eventually results in winning the title, he has the speed to deliver if he can keep it all together. It’s tough to select him over Gibbs though, same as it’s tough to choose Metcalfe ahead of Todd Waters for third to be honest. In MX2, if Wilson can pick up where he left off on the latest YZ250F it will be his series to lose, but we know Crawford, Todd – and more – will be right there.