The riders we’re tipping will excel during this weekend’s season-opener.

The 2019 Yamaha bLU cRU Australian Off-Road Championship (AORC) kicks off this weekend at Toowoomba in Queensland, marking rounds one and two of the series. Predictions is MotoOnline.com.au’s brand new feature, where we call the riders that will top the weekend in our opinion. 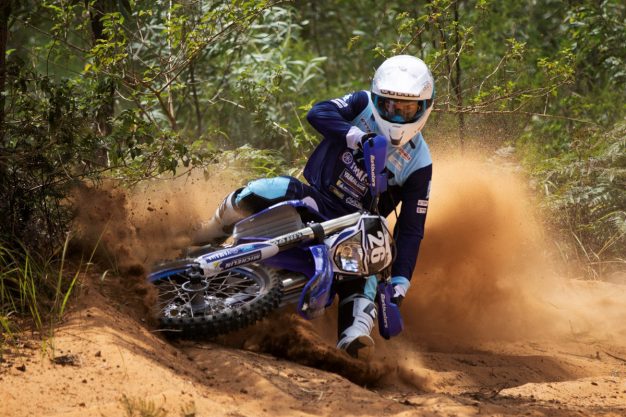 1. Luke Styke:
Luke Styke’s rookie season in off-road racing went supremely well, picking up the E1 crown while dominating the category. Back to defend his title with Yamaha Active8 Yamalube Racing, the New South Welshman will have his hands full with a deep pool of talent in the class this season, however we think Toowoomba’s Sprint format will play into his favour this weekend.

2. Lyndon Snodgrass:
Following a strong campaign in E2 earning vice-champion honours, Lyndon Snodgrass has shifted to the E1 division for 2019. The KTM Enduro Racing Team talent is always a podium contender, and it’s going to be really interesting to see how he fares on the smaller capacity 250 EXC-F.

3. Matthew Phillips:
A four-time EnduroGP world champion, Matthew Phillips makes his return to AORC this weekend. Piloting KTM machinery, the Tasmanian can never be counted out of a podium position. It’s been some time since he’s raced at a high level after injury cut his season short last year, so if he can adapt quickly, we expect him to be on the box. 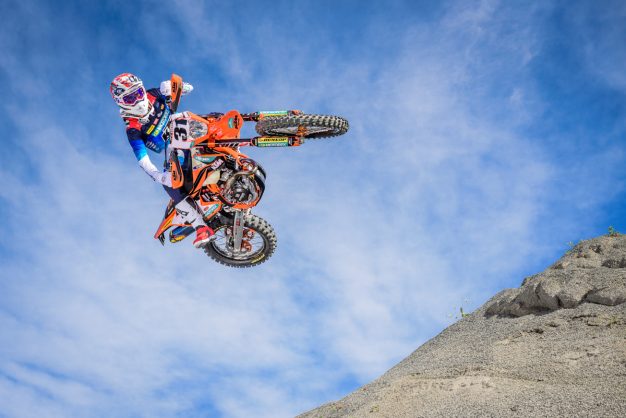 1. Daniel Milner:
Dominating almost everything he entered in 2018, you can’t go by Daniel Milner to take out top honours in the E2 category. Switching classes and machinery to the capable KTM Enduro Racing Team 350 EXC-F, the Victorian is primed for a successful weekend in Queensland.

2. Josh Green:
Almost considered a veteran of the series, Josh Green returns for another stab at the E2 crown. Featuring on the box nine times in 2018, the Yamaha Active8 Yamalube Racing rider is a safe bet for a podium. Add in the fact he’s piloting the all-new 2019 WR450F, we’re anticipating a strong round one and two from the New South Welshman.

3. Broc Grabham:
If there’s one thing we learned about Broc Grabham in 2018, it’s that he’s supremely consistent. Finishing the E3 championship in third, the Honda-mounted challenger shifts to E2 this year, and we’re tipping he rounds out the podium this Saturday and Sunday. 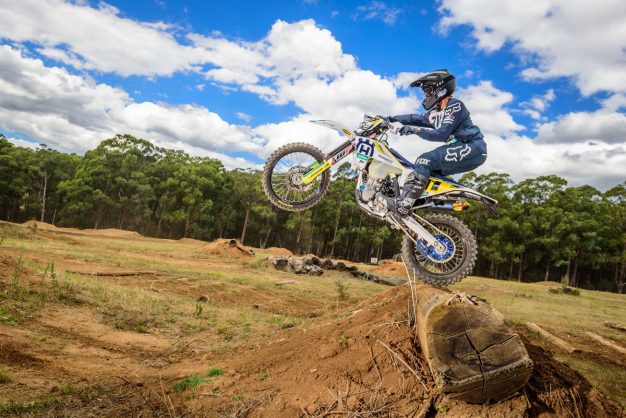 1. Daniel Sanders:
Capturing victory in each and every E2 outing of 2018 and now transitioning to E3 for his upcoming assault, there’s no else we’d predict to land on the top step of the box. Back with Husqvarna Enduro Racing Team, the Victorian is set for a strong season, and we can’t to see what he does on the FE 501.

2. Andy Wilksch:
A member of Australia’s 2018 ISDE Junior World Trophy squad, Andy Wilksch continues in E3 this year, once again backed by the Motul Pirelli Sherco Team. Displaying plenty of promise last season with a selection of podiums to his name, and with added ISDE experience, we think he’ll take runner-up in Queensland.

3. Jesse Lawton:
The final spot on the E3 podium can be anyones this season, but we’re predicting Western Australian talent Jesse Lawton will round out the top three in Toowoomba. Despite missing the final two rounds last year, the Husqvarna pilot wound up sixth in the standings, lodging a number of strong results at the pointy end of the field.