Reigning AORC E1 champion on the year ahead, presented by Maxima Racing Oils.

After earning the E1 crown in his rookie season of enduro racing, Active8 Yamalube Yamaha’s Luke Styke is set to defend his title in the 2019 Yamaha bLU cRU Australian Off-Road Championship (AORC). A former Australian motocross and supercross champion, the number 26 has raised his expectations for the upcoming series. 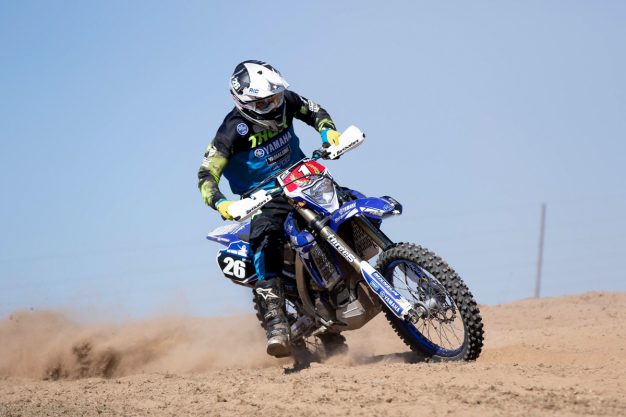 With 2018 being your first year of contesting the AORC and then taking out the E1 championship, how are you finding the enduro discipline after moving across from motocross?

The transition has been really smooth and taking out the E1 title last year was the icing on the cake. I found last year that I relied heavily on my motocross skills to get through each weekend, however I found myself gradually adapting to the changing riding styles and track conditions.

What did you get up to in your off-season?

Coming from a motocross background, are you still finding time to continue riding recreationally or competitively in the discipline?

I’ve really upped the ante in the off-season by riding almost completely in off-road and enduro. Most of my old training mates and friends continue to ride motocross, so I still get out and ride with them, but right now I am focussing heavily on developing my off-road skills and getting the most I can out of the 2019 season. 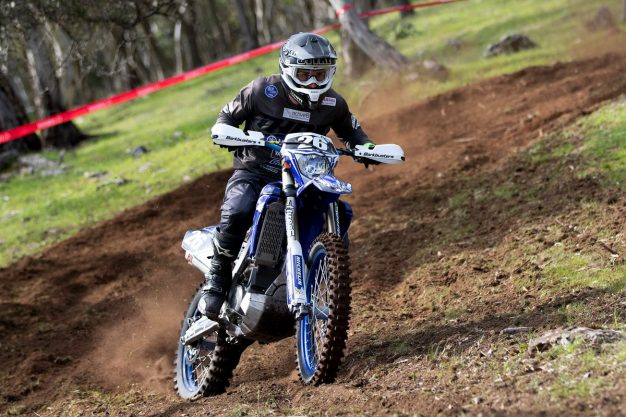 What are your plans for the 2019 season? Are you aiming to make it back to back titles in the E1 class?

My of my main goals for 2019 is achieving back to back titles in the E1 class. I’m also working on landing consistently throughout the season in the top three fastest times, which I couldn’t do last year due primarily to my inexperience. I’ve been working hard in the off-season to develop my riding and fitness, so I’m confident that I can achieve that goal! My third goal for the season is to be picked for Team Australia’s ISDE World Trophy team!

Who do you think will be your biggest competition in 2019?

I think everyone will bring something new to the table in 2019, so anyone I competed against in the E1 class for 2018 will definitely continue to be my biggest competition. Coming into 2019 with one year under my belt, I feel pretty confident about maintaining the title – I’m super excited to get the racing underway and start getting some results rolling in!