Western Australian on his way to victory at Coolum's MX Nationals finale.

Kyle Webster’s season could best be described as bittersweet – he’s recorded some of the best results of his career, however a number of mechanical failures denied him of a serious shot at the title. The Penrite CRF Honda Racing rider concluded his 2018 Pirelli MX Nationals campaign on the top step of the MX2 podium at Coolum last weekend, lodging a 2-1 scorecard to defeat Jay Wilson (Yamalube Yamaha Racing) on countback. Image: Foremost Media 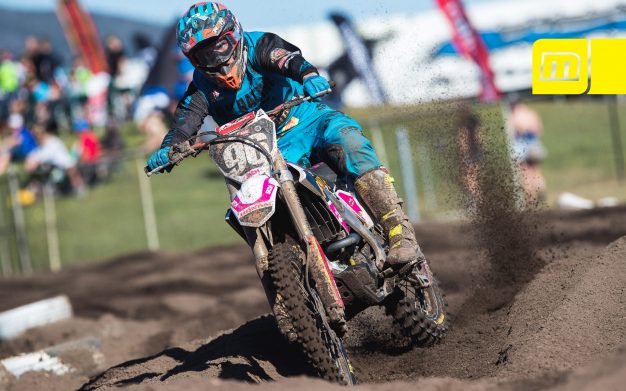 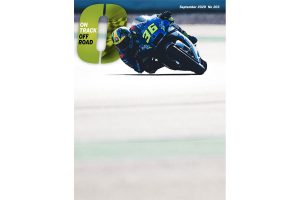 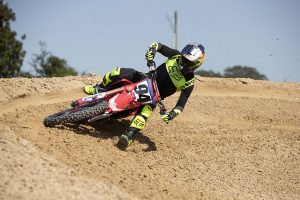