A new generation of Husqvarna motocross models has been revealed, with five premium machines in the FC and TC range redesigned in order to offer the highest level of technology available on the market today.

Collecting feedback from world-class racers and combining it with extensive in-house testing and development, Husqvarna’s engineers have introduced a long list of upgrades that allow the new generation of FC and TC machines to continue setting the benchmark in handling, performance, weight and aesthetics. 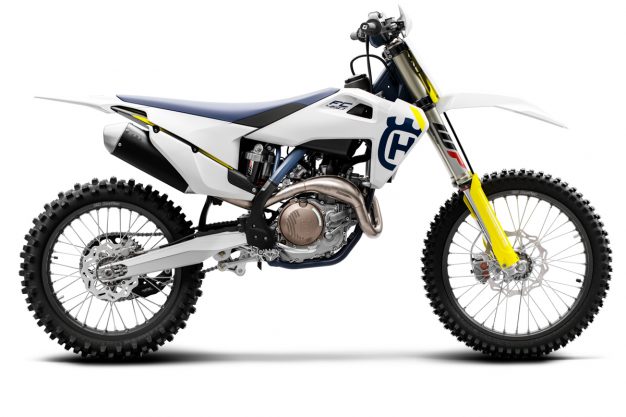 Combining state-of-the-art technology and premium-quality components with innovative technological and functional improvements, the all-new for 2019 Husqvarna motocross machines are designed with the goal of allowing riders of all levels chart new territory in their motocross riding careers.In one sentence, the 2019 Husqvarna Motorcycles models are the most refined, honest and pure motocross bikes ever produced.

For model year 2019 Husqvarna Motorcycles introduces a new generation of five four-stroke and two-stroke machines, which represent the next step in the historic brand’s motocross range. From the nimble TC 125 to the potent FC 450 four-stroke machine, each model in the updated range sets the benchmark in its respective class. 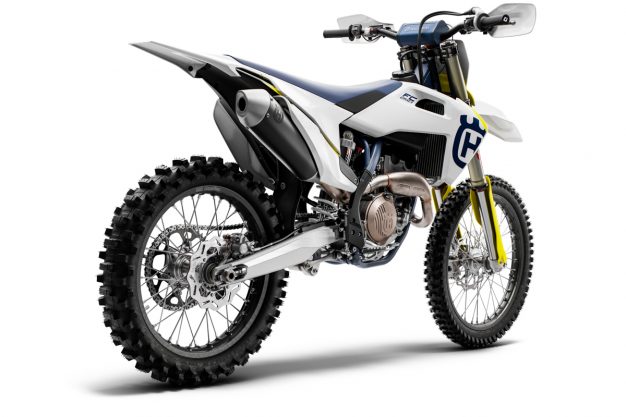 Standing out among a long list of upgrades is the new frame that is finished off in a premium blue powder coating. For MY19, it features an increase in longitudinal rigidity that results in improved rider feedback. Receiving new settings to perfectly match the new frame characteristics, WP AER forks and a DCC shock help further improve energy absorption and straight-line stability.

With all five models receiving a series of carefully considered improvements in the engine department, the flagship FC 450 has a redesigned and more compact SOHC cylinder head that reduces the engine’s total weight by a whopping 500g. To further enhance performance while keeping weight to a minimum, the exhaust systems on all 2-stroke and 4-stroke models have additionally received major changes for 2019. 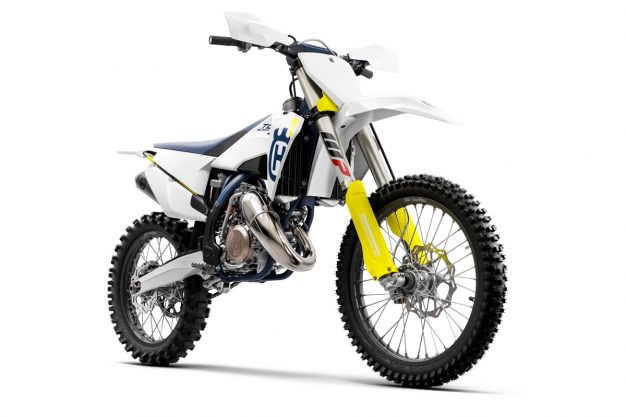 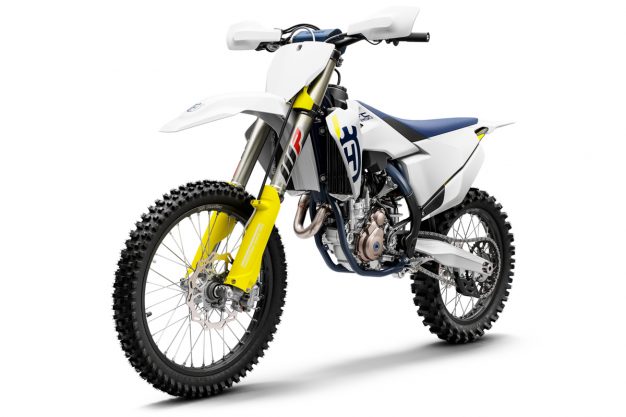 Australian pricing and availability is yet to be confirmed, however more information can be found at www.husqvarna-motorcycles.com/au.