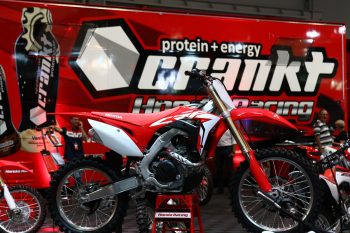 The 2017 Sydney Moto Show kicks off today and Honda fans won’t want to miss the current model line up on show at Team Honda Racing’s display.

The 2018 CRF450R makes its first display appearance with some impressive updates that cement this motocrosser as the ‘Absolute Holeshot’ it promises to be.

Other current models in the 2017 line up that are on display include; the 17YM CRF250R, Adventure tourers – the CRF250 Rally, the CB500X and the mighty Africa Twin (ABS and DCT variants on show)

The Pionner 1000-3 LE with its industry first I-4WD technology is also on display and farm favourite trail bikes; the CRF250L and CRF230F.

Some of the scooter line up is also in the mix with the new and ultimately economical SH150 available to check out as well as the NSS300 Forza, the NSC110 Dio and the PCX150.

Tickets can be purchased at: https://www.trybooking.com/book/event?eid=298938

For more information on the entire Honda range visit your nearest Honda Dealer, ring 1 300 1 HONDA or go to www.hondamotorcycles.com.au 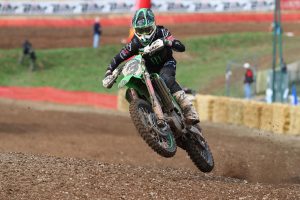 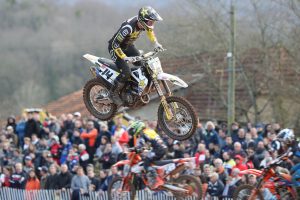 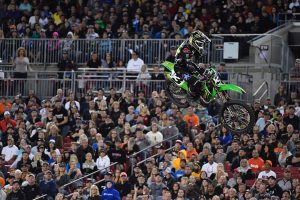