New-generation model to be campaigned in 2018 Dakar Rally.

KTM made a number of new model announcements overnight at EICMA in Milan, Italy, including the unveiling of its all-new Red Bull KTM Factory Racing 450 Rally, which will used in a bid to claim its 17th-consecutive Dakar title next year. The model represents two years of intense development and debuted at the OiLibya Rallye Maroc in October. The bike is faster and lighter, while being more agile and stable, and is wrapped in new bodywork and housed in a bespoke, freshly developed chassis along with a new 450cc single cylinder engine. 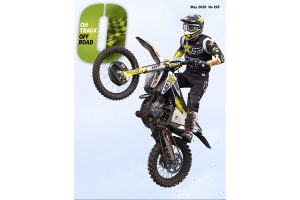 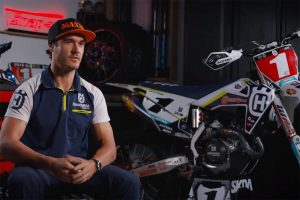