Previewing what's to come at this weekend's third round.

The third round of the 2017 Australian Supercross Championship is set to take place this weekend at Virginia in South Australia where SX1 and SX2 contenders will hit the track. MotoOnline.com.au previews what fans can expect when the gates drop this Saturday. 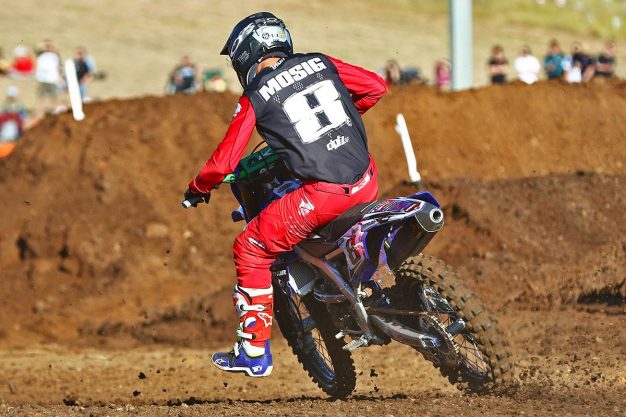 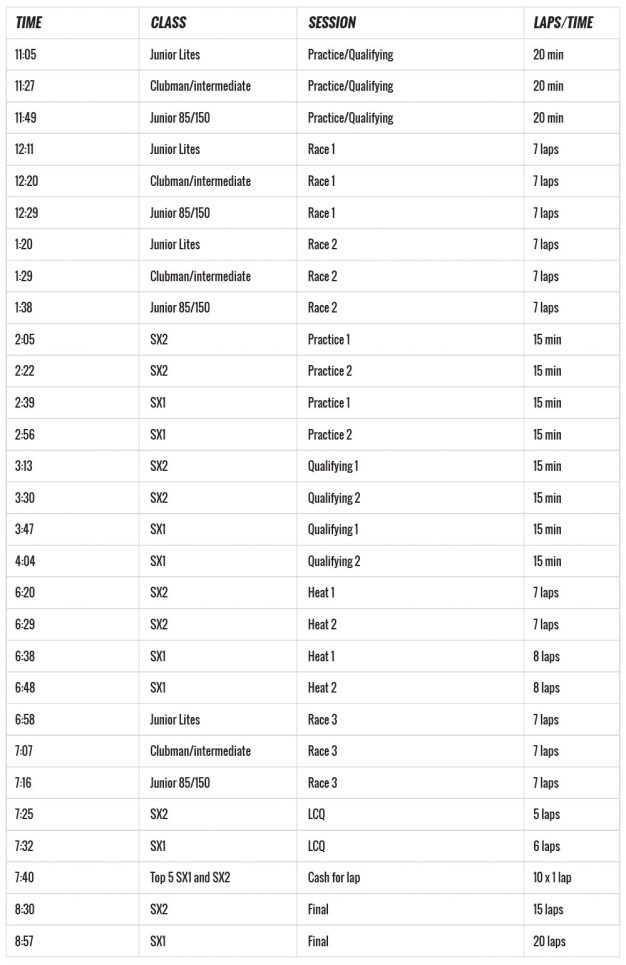 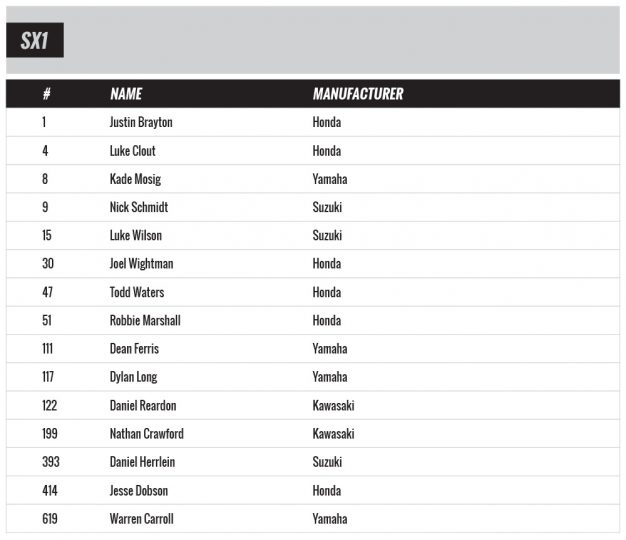 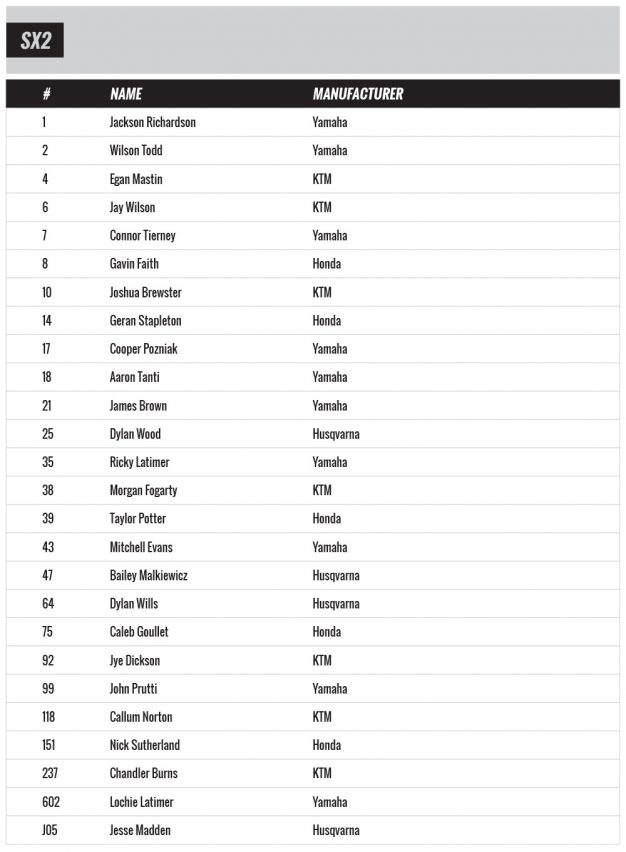 First:
Justin Brayton – It’s just impossible to go past the defending champion for the win this weekend in Adelaide, he’s on fire this year. With two strong victories already in his pocket, the American is in great form and will be tough to stop on Saturday.

Second:
Dean Ferris – Quite similar to Brayton, Ferris has been really solid this year and with two podium finishes behind him, he doesn’t look to be slowing down. He has also been working on the 2018 Yamaha YZ450F between rounds and as he continues to learn more about that bike, he’s sure to become more dangerous.

Third:
Luke Clout – Clout is right there on the verge of a podium finish and he showed impressive speed at round two before a crash saw him drop out of podium contention. If he can get a good start, keep it on two wheels and run his regular pace, the Crankt Protein Honda Racing rider will be on the box this weekend.

First:
Gavin Faith – The multi-time series champion enters this round as the clear favourite as Hayden Mellross sits sidelined with internal injuries sustained at round two. Now carrying the points lead and added confidence, the American will have the target on his back this weekend.

Second:
Jackson Richardson – Richardson will be pushing the pace this weekend as he works towards successfully defending his SX2 title. He showed improved form at Bacchus Marsh and he’ll definitely be looking to continue that trent this weekend.

Third:
Wilson Todd – Todd has been quite impressive thus far and has showed strong speed. Coming off the back of his first podium finish in Victoria he’ll now have that added confidence and definitely be right there battling for the podium spots.