Previewing what's to come at this Sunday's ninth round.

The ninth round of the 2017 Motul MX Nationals series is set to take place this weekend at Toowoomba in Queensland where the MX1 and MX2 contenders will hit the track once again. MotoOnline.com.au previews what fans can expect when the gates drop this Sunday. 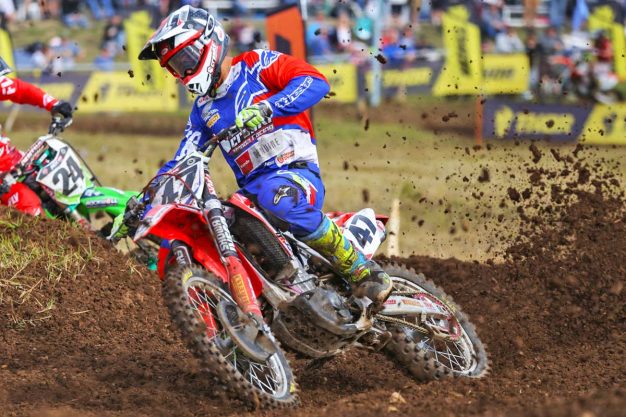 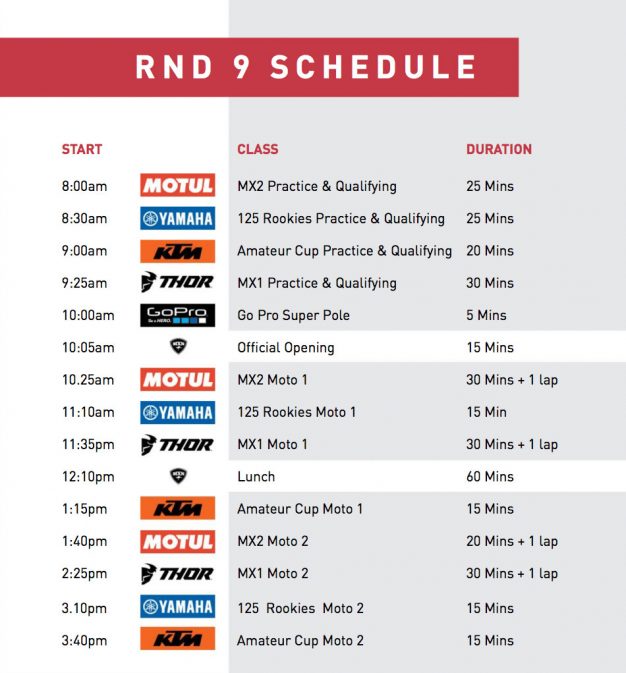 First:
Dean Ferris – You can’t go past CDR Yamaha’s Dean Ferris for the win this weekend at Toowoomba – the guy has just been too good this season. With just one overall loss to his name all season, the defending champion will be tough to top at Echo Valley.

Second:
Brett Metcalfe – Although the results don’t show it on paper, the South Australian has been super fast aboard his MEGA Fuels Monster Energy Kawasaki Racing Team KX450F recently. Metcalfe has his sights set on running up front with Ferris and with just two rounds left, he will be pushing for a strong result this weekend.

Third:
Kirk Gibbs – Gibbs will be looking to rebound from a tough round eight this weekend, and he’s also sporting a new starting technique for the first time this year. Could we see Gibbs start up front and put together a strong round this weekend to redeem himself? Let’s sit back and find out.

First:
Wilson Todd – The current points leader put together a strong performance last year at Toowoomba before bike issues in moto two saw him bow out of the overall podium running. He’ll be looking to redeem himself this year and with Egan Mastin’s recent charge, Todd will be turning up the pace to ensure he lands his first MX2 title.

Second:
Egan Mastin – Although Mastin has won the last two rounds and looks very comfortable aboard his KTM 250 SX, we believe he’ll be right there, but maybe not on the top spot this weekend in Toowoomba.

Third:
Mitch Evans – The Serco Yamaha MX2 rookie is comfortable at Echo Valley and put together an impressive ride there last year in the MXD category. The Queenslander will be comfortable in his home state and looking to make a run for this 2017 championship over the final two rounds.