Following on from the lighter, stronger and faster all-new generation of EXC models released for this year, KTM is now offering the world’s first production fuel-injected two-stroke off-road motorcycle range with the EXC TPI (Transfer Port Injection) models for 2018.

The 2018 KTM 250 EXC TPI and 2018 KTM 300 EXC TPI machines are fitted with a newly-developed and patented TPI fuel injection system. Featuring two injectors in the transfer ports of the cylinder, the new models offer a much smoother to ride with a drastic reduction in fuel consumption. The need to pre-mix fuel has also been removed and owners no longer have to change their jetting for different environments, which is a huge step forward for all off-road riders who prefer the two-stroke models.

The TPI models feature a range of new components to benefit the new technology including a new throttle body and a new EMS (Engine Management System), which includes a new ECU that utilises a number of sensor readings to determine perfect ignition timing and fuel injection.

There is also a new cylinder, air-filter box, oil pump and fuel tank for the fuel injection application, along with a new high-tech chromoly steel frame that has been adapted to house the oil-filler cap and hose to the oil tank within the frame tube. In addition, there are brand new graphics for MY2018. “It is a very proud moment for us to unveil the world’s first serial electronic fuel injection two-stroke off-road competition bikes,” said Sauer. “We at KTM are committed to developing revolutionary technology and with the KTM 250 EXC TPI and KTM 300 EXC TPI models we feel the game has once again been changed, as this is a global first. 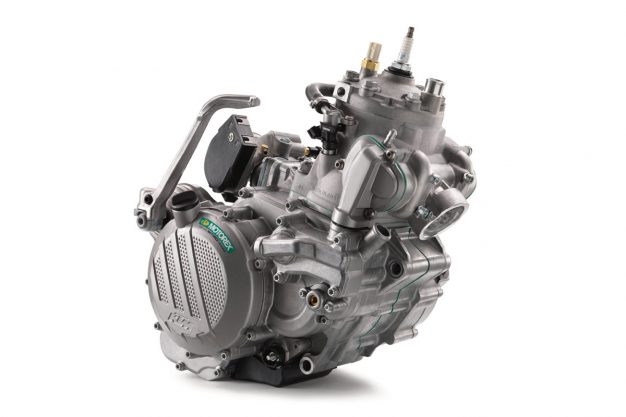 “Our goal was to create a two-stroke enduro bike that would not be incredibly complex, while also retaining the feel of a carbureted machine, yet with all the benefits of fuel injection. This includes the elimination of the need to pre-mix fuel or change the jetting for different environments, which is a major benefit to the rider for hassle free, two-stroke fun.

“In addition, the EXC TPI models provide improved comfort with a prompt but consistent power delivery, while also offering a vast reduction in fuel consumption. Not only does the EXC range provide top performance and outstanding rideability with the lowest weight in each class, the intuitive handling of these bikes with their high quality serial components is something we’re synonymous for and we’re really looking forward to these new machines reaching dealer floor.” More information about the 2018 KTM 250 and 350 EXC TPI enduro machines can be found at www.ktm.com. An Australian release date for these new MY2018 models is yet to be announced.

MotoOnline.com.au off-road test rider Guy Streeter is currently in Austria for the global press launch of the 2018 EXC TPI models, where the bikes were unveiled by factory representatives overnight. 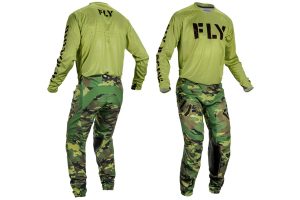 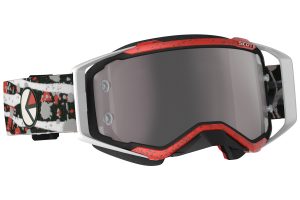