KTM Enduro Racing Team’s Daniel Milner made an impressive return to the Australian racing scene as he dominated the season-opening round of the 2017 Australian Off-Road Championship at Rawson in Victoria. The former Grand National Cross Country contender made his presence known on debut with the factory KTM squad as he placed himself in a commanding championship position as the series next heads to Miva in Queensland on 13-14 May. Image: Jeff Crow. 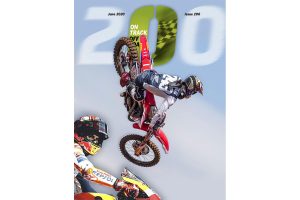 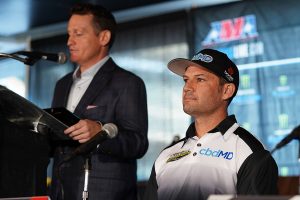 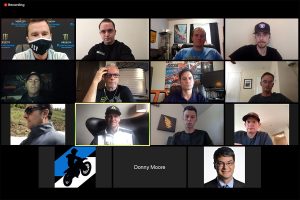