Previewing what's to come at this Sunday's second round.

The second round of the 2017 Motul MX Nationals series is set to take place this weekend at Appin in New South Wales where the MX1, MX2 and MXD contenders will hit the track once again. MotoOnline.com.au previews what fans can expect when the gates drop this Sunday. 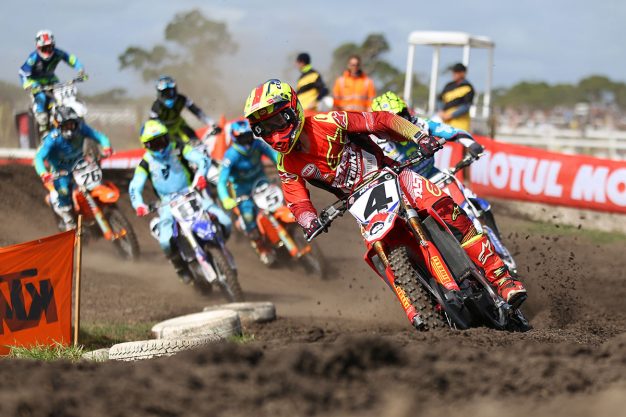 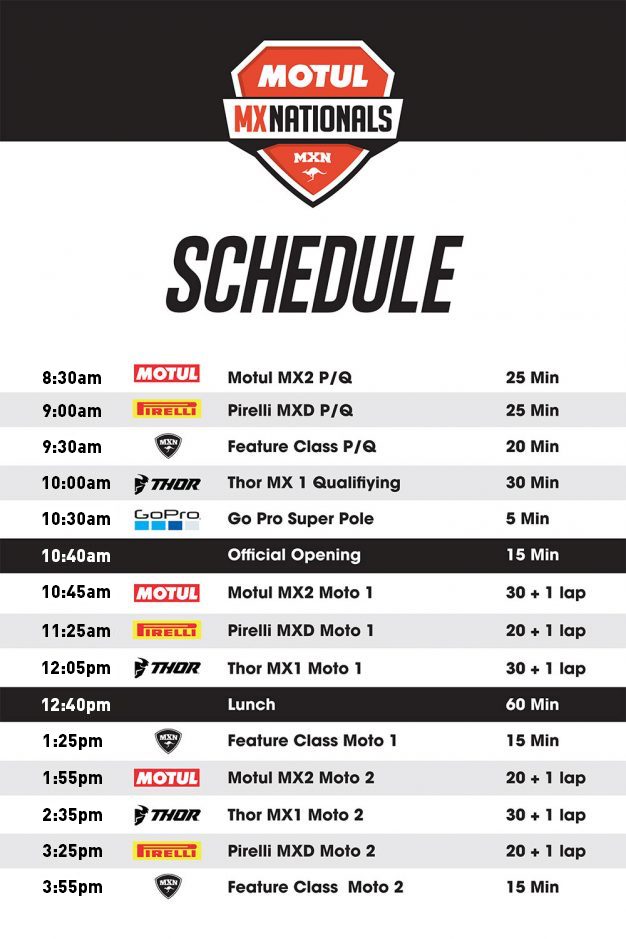 First:
Dean Ferris – It’s tough to go past the defending champion and current points leader for the overall victory this weekend in the premier class. Ferris was very strong at the season-opener and captured a perfect 1-1 sweep on the day, yes he did have riders such as Kyle Peters and Kade Mosig right there with him, but he came out on top and made it clear he has entered 2017 ready for battle.

Second:
Kade Mosig – Aboard his new DPH Motorsport Yamaha ride, Mosig is looking super comfortable and definitely showed newfound form at the season-opener. The Victorian has had success at Appin in the past and will be entering the round with added confidence following a great ride in Wonthaggi. He’s got some stiff competition around him, but once this guy gets on a roll, he’s definitely a dangerous competitor.

Third:
Kyle Peters – The American rider has more in the tank, his Wonthaggi result was hindered by mechanical issues and he was definitely fired up following the Wonthaggi round. Peters is strong in both soft and hard pack conditions, we’ve seen him excel at circuits such as Toowoomba in the past, so you can expect him to be fast around the Bellbird circuit at Appin this weekend.

First:
Wilson Todd – Entering Appin’s second round as the points leader, Todd will be carrying huge momentum and a tonne of confidence. The circuit should suit the DPH Motorsport Yamaha rider’s style and he will be very hard to beat out there aboard his YZ250F. Watch for the red plate holder to throw down blistering times in qualifying, he’ll be out there to make a statement as he shoots for his first-ever MX2 championship.

Third:
Egan Mastin – The Davey Motorsport KTM rider showed impressive speed in Wonthaggi with a dominant moto two victory, but can he remain consistent at Appin? He had a rough round in Wonthaggi with two crashes in the opening moto that really hurt his overall chances. Mastin is young, fast and full of determination, let’s just see if he can harness that and put together two strong motos this weekend.