Countdown: On the rise

Five MX Nationals contenders we haven't yet seen the best of after round one.

Following the season-opening round of the 2017 Motul MX Nationals series, it’s clear that we’re yet to see the best from a list of contenders due to a number of reasons. Round one is always an indicator of things to come and in this latest edition of Countdown, MotoOnline.com.au takes a closer look at select riders we believe will improve as the 10-round championship rolls on. 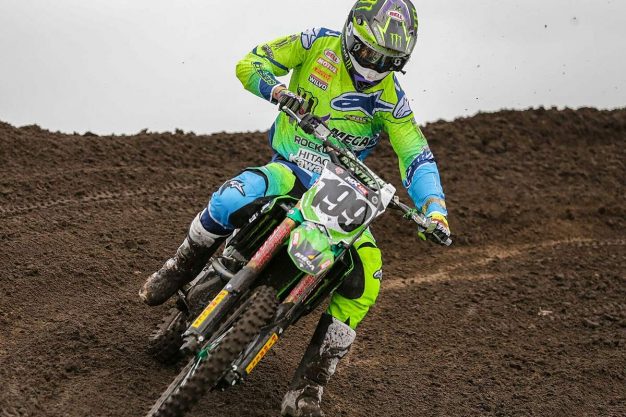 5. Luke Arbon:
The SD3 Husqvarna rider is returning from a very serious spinal injury that could have ended his career and completely changed his life. Fortunately Arbon made a full recovery following the scary injury and Wonthaggi marked his first race back since the Broadford round in May last year. It was a tough return for the South Australian who found himself sampling the Victorian soil multiple times and battling from the rear of the field. Arbon has some serious speed and a tonne of knowledge when it comes to racing in the MX2 class so he will show improved results, it may take longer than he had hoped, but it will happen.

4. Luke Clout:
Making his debut in the premier class, the 2014 MX2 champion definitely put together a strong and respectable performance in Wonthaggi, but we believe he has more in the tank. Part of the Crankt Protein Honda Racing squad for 2017, Clout has a lot of support behind him in his rookie season and it’s clear he is on the right track for success in the MX1 class. Following a fifth overall finish at round one, the New South Wales native will enter round two and beyond with increased confidence and you can guarantee he will continue to build off that result as the series rolls on.

3. Aleksandr Tonkov:
It’s something not many are aware of, but Tonkov entered the 2017 Motul MX Nationals series with almost no preparation – he had literally ridden twice in the past six months! A last-minute addition to the Mega bulk fuels Monster Energy Kawasaki Racing Team after months of speculation, the former world championship contender had never swung a leg over a Kawasaki motorcycle before landing in Australia and had not raced a 450 in his career to date. Take all of these elements into account, add in the fact that he’s on the other side of the world racing against completely new competitors, and you suddenly notice that his round one top 10 performance was not that bad at all! Let’s wait and see what he can do with that factory KX450F once he gets comfortable and finds his feet in both the class and in our country. 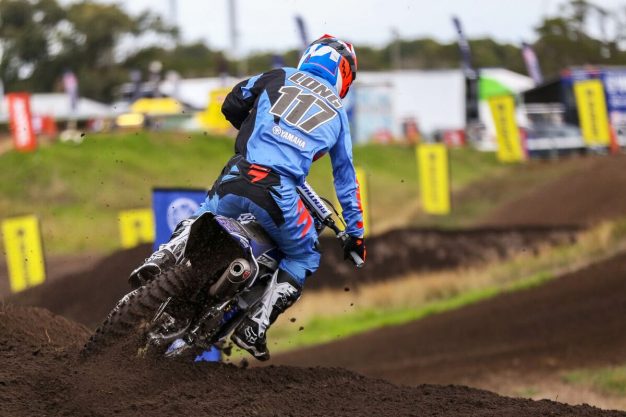 2. Dylan Long:
It’s the biggest year of his career as part of the CDR Yamaha team, but Long is dealing with a frustrating wrist injury that he sustained during the off-season in an unfortunate training accident. He was seen walking around with a heat pack on his wrist in Wonthaggi to keep it warm and moving before the day’s racing, and when he does hit the track it’s a painful affair for the Victorian. As one of the most naturally gifted riders in the sport domestically and with the guidance of Craig Dack, we’re expecting Long to post strong results before the season’s end as the wrist injury continues to improve.

1. Nathan Crawford:
Out of all the riders entering round one under an injury cloud, Nathan Crawford is at the top of the list, there’s no doubt about it. The Mega bulk fuels Monster Energy Kawasaki Racing Team rider broke his forearm preparing for a wildcard appearance at the MXGP of Indonesia and it has been a race against time since that moment. Not only was the Queenslander injured under one month out from Wonthaggi’s season-opener, but he was also set to make his debut in the premier MX1 category – to say the odds were against him is an understatement. In an impressive effort Crawford came out swinging at round one and notched a strong eighth-place overall finish in his first-ever MX1 event as he battled through the barely-healed injury. Imagine what he could do when he’s completely healthy and 100 percent comfortable on that KX450F?