MotoOnline.com.au highlights three standout performances from the weekend’s opening round of the 2017 Motul MX Nationals at Wonthaggi in Victoria. Radar isn’t strictly about the winners, it’s about the unsung racers that we spot performing above expectations on any given race weekend. 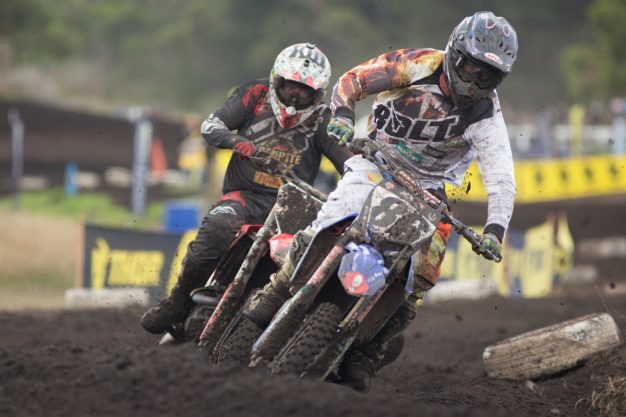 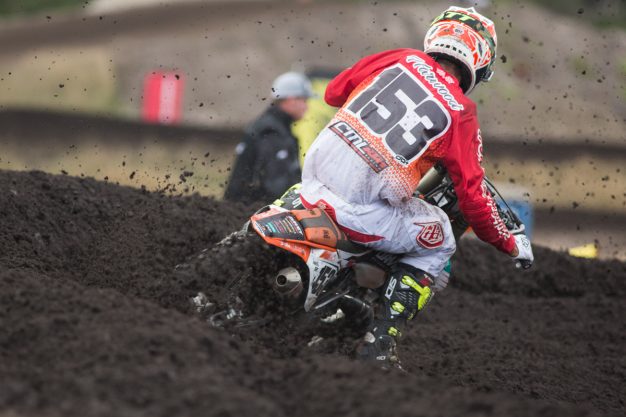 Hamish Harwood (Davey Motorsport KTM) – MX1, 22nd overall/MX2, seventh overall:
It was a mammoth effort from New Zealander Hamish Harwood in Victoria, who contested both the MX1 and MX2 categories aboard two-strokes. The MX2 motos were scheduled first, which saw the Davey Motorsport KTM rider complete the weekend seventh overall, while both MX1 races would take place less than hour later, where he went 16-24 for 22nd overall. 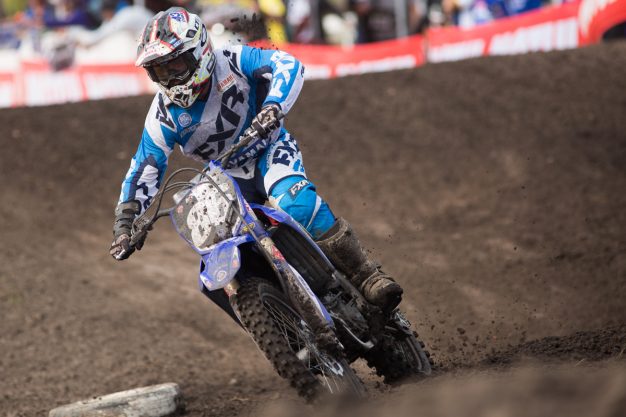 Richie Evans (Yamaha) – MX2, eighth overall:
Queenslander Richie Evans pieced together an ultra consistent weekend with 7-9 results, crediting him eighth overall behind a list of championship contenders. It’s a good start to the year for the Yamaha-mounted rider, and as the series progresses, it wouldn’t be surprising to see him climb higher up in the order.