So much has taken place in motocross and off-road this week, both internationally and locally. It’s been a heck of a week, once again, and we’re really happy with the audience it’s all been generating to date. And on top of that, the industry has been tuning in for every step of the way and that’s a good thing also.

Of course, the biggest news story of the week had to be that Coolum Pines MX Track is off the Motul MX Nationals calendar in 2017. I won’t go too far into it right here, right now, however what I will say is that we’re more than comfortable with the extent of the story we’ve published so far.

Is there more to it? Certainly. Was what we published misleading or incorrect in any form? Not at all. And for those involved, it’s probably not ideal to be airing all of the ‘dirty laundry’ in public at this point – especially when, I believe, the majority within the sport are sincerely hoping it to be sorted out and for the series to return to the venue. 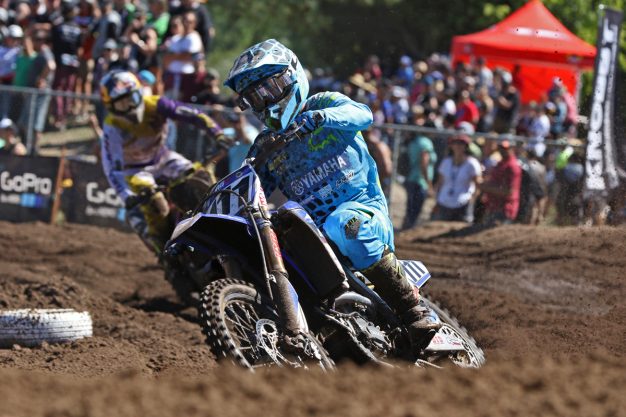 There’s a lot that goes into this kind of political information and, in case anybody was wondering, we have spoken to both Williams Event Management’s Kevin Williams, as well as Suncoast Junior Motorcycle Club’s Justin Grover in detail about what’s going on. We’ll hopefully have an update next week, to determine what the final outcome is, but as of yesterday at least, it’s off (there was a club meeting that took place last night to discuss the turn of events).

We’ve been covering Australian motocross closely since MotoOnline.com.au was formed in 2009, attending every national and covering it closely since 2010. We’ve witnessed some great championship-deciders at Coolum and have seen some of the greats get crowned, so it’s definitely a historic stop on the schedule.

And the location is, as we all know, truly something else. The track is one of the most challenging in the country and ultimately hugely popular as a result, while it’s an ideal place for the series to wrap-up – race week is always one of the highlights for a variety of reasons. Fingers crossed! But then again, if differences aren’t resolved, no doubt WEM will come up with a very good alternate plan.

Something else I wanted to touch on quickly and we should have more information early next week, is that Oakdale Junior Motorcycle Club will host a ‘Day 4 Dan’ fundraiser event on 5 March to help raise money for fallen privateer MX1 racer Dan McEntee. Check our social media channels for more info at the moment though, with all proceeds going towards Dan’s extensive recovery process. Here’s Spence with his take for this week…

The pre-season is an element of the sport that is approached in many different ways by athletes in motocross. Two large factors of the pre-season are your location and the people you choose to surround yourself with, which is why I’m touching on this topic briefly in this week’s edition of Deadline.

Having spoken with Kirk Gibbs recently, and both Jed Beaton and Wilson Todd just this week, it’s clear that this trio of riders were happy with their choice to ride and train together down in Victoria. Gibbs isn’t spending his entire pre-season on perfectly groomed circuits such as RidePark, but he certainly is taking advantage of his time there, just like Beaton and Todd.

These guys are using their location to their advantage and spinning a tonne of laps together, pushing each other along the way under the guidance of Jed’s older brother, Ross. Obviously riding together isn’t anything new in this sport, but it’s clear that some riders prefer to keep to themselves during the pre-season, and others like to push themselves against some of the best in the country. 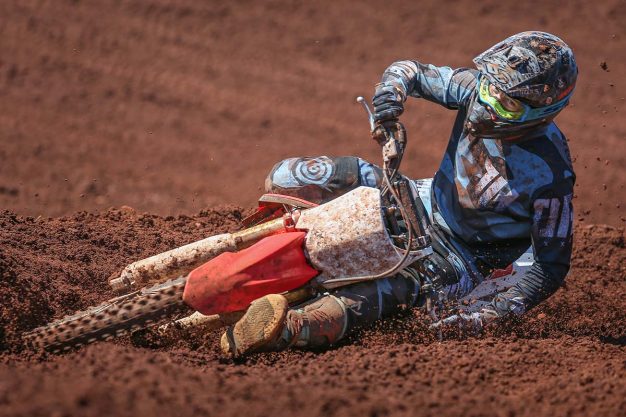 Each of these three riders are obviously in different stages of their career, with Gibbs, a former MX1 champion, returning for another year in the premier class, Beaton on his way to Europe to contest the EMX250 series and Todd entering his second season in MX2 domestically. Overall this combination seems to be working quite well, none of these guys will race each other this year and only want the best for one another for 2017.

In speaking with each rider it was clear that these guys have a great thing going on down there, and it’s all positives each time you speak to them. It’s a tough one to perfect, but a successful pre-season program sure can change an entire season, and these riders are definitely on the right track from all reports. It’s not everything, but it will be interesting showing up at round one to see who really has put together a strong pre-season, or who will be playing catch-up from the first gate-drop.