One month into 2017 and already we’re breaking new ground on MotoOnline.com.au, which we’re enjoying every minute of. It’s been an incredible start to the year and we’ve been staying on top of all that we can day in, day out.

Looking back upon the week just past, we were able to touch base with all kinds of Aussies overseas from Chad Reed after his mind-blowing performance in Phoenix, to Dan Reardon after a season-best in 250SX, the injured Hayden Mellross, Jay Wilson in the UK and also the odd domestic racer currently in New Zealand for their series.

There’s been no stone unturned this year and, so far, our audience is soaking it up. With so many Aussies racing in Europe this year as well, it’ll give us even greater incentive to boost our coverage from over there – both in MXGP and even EnduroGP. It’s a particularly good time to create original content from across the globe.

This weekend, while of course much of our focus will be placed up the Oakland supercross and round one of the New Zealand nationals, we’ll also be keeping a close eye on the Hawkstone International, where Hunter Lawrence and Jay Wilson should be on track in preparation for the upcoming grand prix season. 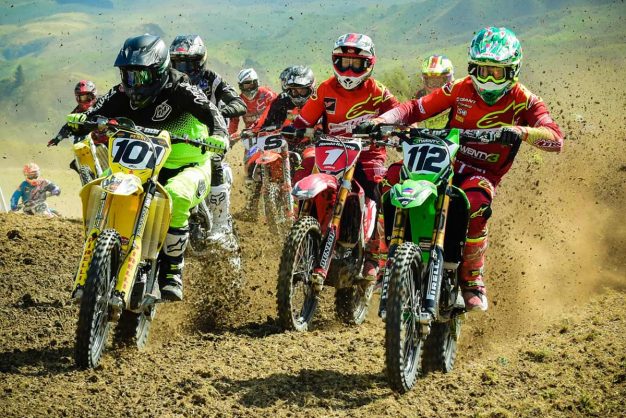 By the way, in case you haven’t already and you want to get your hands on one of Braven’s epic little BRV-1M bluetooth speakers, check out this current Contest we have running on the site, but get in quick because the winner will be drawn on Monday! Not sure what the Braven is, exactly? Take a look at our Review of it here – you’ll definitely be impressed if you win one.

Before I hand this over today, I just wanted to give the guys at Vurbmoto a shoutout after they closed down the site this week in the US. We never really did business as such with them since we’re more closely aligned with our friends at Racer X, but I always had a huge amount of respect for those guys in what they managed to produce for fans.

Publishing seems as difficult as it’s ever been, as websites increasingly make all but the very best of print titles irrelevant and social media gives us online our own fair share of challenges, but I am really grateful that you guys get behind us by visiting the website and supporting our sponsors, plus thankful that the industry sees value in us, which enables us to exist as we do.

So it’s nice to be able to go from strength to strength regardless of what could be perceived as ‘tough’ times otherwise and we’re committed to providing Australians content above and beyond anything else out there from a local perspective. And, as always, we’ll keep doing it our way. That’s it from me for another week, here’s Spence…

The weeks really are flying by, it’s already February and we’re now within two months of the opening 2017 Motul MX Nationals round. Internationally, we’ve got an awesome Monster Energy AMA Supercross Championship on our hands, and over in New Zealand their motocross series is also about to kick-off this weekend in Timaru.

The New Zealand Motocross Championship is an interesting one. It always offers up great racing, but it also creates a bit of a pre-season buzz for us Australian media and fans. With a selection of Australia’s best contesting the event each year, there’s always plenty of bench racing going on ahead of these rounds.

What does this say for the 2017 season here? Well, not a whole lot, because we already knew these two would be close, but what it does show is that Waters is comfortable aboard his new ride. Ferris already has a year under his belt aboard the Yamaha YZ450F, however as for Waters, he has just months on the all-new Honda CRF450R. 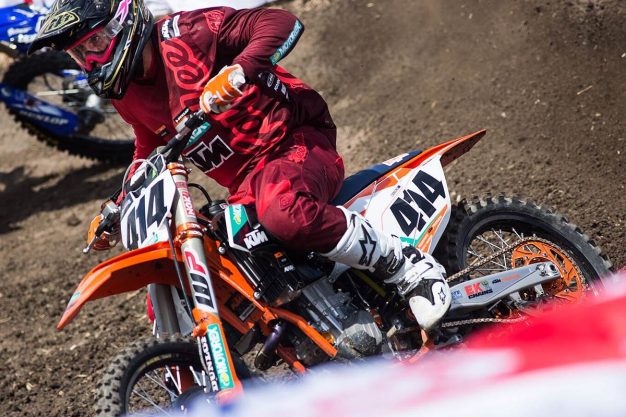 In speaking with Waters this week, he’s very upbeat and sounds genuinely happy about his current situation at Honda. The guy is super-dangerous and a huge threat to his premier class contenders, so could it be the year that Todd finally puts it all together and brings home that elusive MX1 title?

Chatting with Australian motocross and supercross legend, Craig Anderson, earlier this week, he mentioned that it is his time to shine this year. Anderson described 2017 as a ‘make or break year’ for the Queenslander and expects him to do well under the guidance of Jay Foreman and the rest of the Honda crew.

On another note, Jesse Dobson was also on hand in New Zealand alongside Todd Waters this week. Dobson has been very quiet during the off-season and his 2017 deal is unclear at this stage, but could this be a sign of a possible deal coming together? We can’t confirm anything at this stage, but we’re expecting an announcement from the young Queenslander very soon, stay tuned!