Domestic and international broadcasts announced on eve of event. 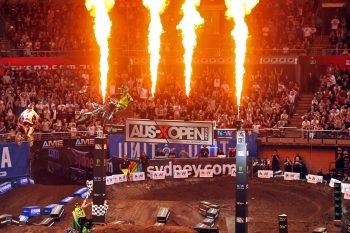 AME Management has revealed a television agreement for this weekend’s prestigious AUS-X Open in Sydney which will allow both domestic and international viewers the chance to watch the action via a live broadcast.

Australian viewers will be able to watch both nights live on Fox Sports, while a delayed telecast will also be available on the free to air channel 7mate the following weekend.

Event director Adam Bailey stated that the new broadcast partnerships are a massive win for the event, which is only in its second year of running.

“These broadcast partnerships will allow us to showcase the spectacle that is the AUS-X Open, live to the biggest markets on the planet,” Bailey explained. “The ability to broadcast every session live around Australia, Asia and North America is a massive win for the AUS-X Open and fans of the event, who will be able to cheer on their heroes with family and friends – at home, around the BBQ, down at the local pub or even streaming live through mobile devices.” 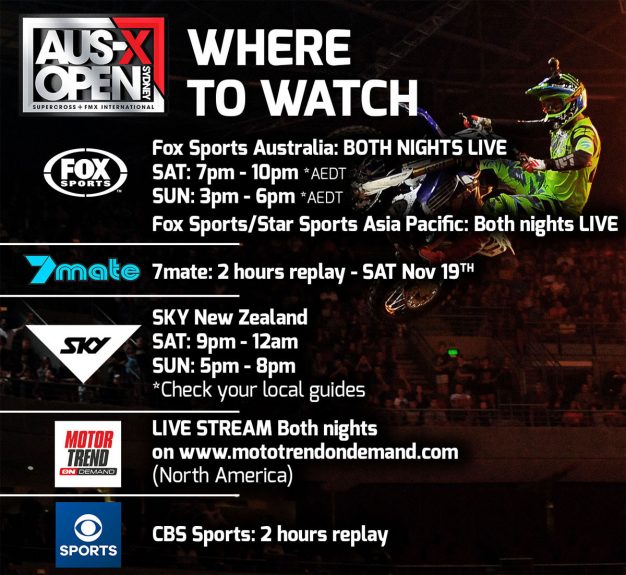