Unsung performances that caught our attention on Saturday night.

MotoOnline.com.au highlights three standout performances from last Saturday night’s third round of the 2016 Australian Supercross Championship in Adelaide, South Australia. Radar isn’t strictly about the winners, it’s about the unsung racers that we spot performing above expectations on any given race weekend. 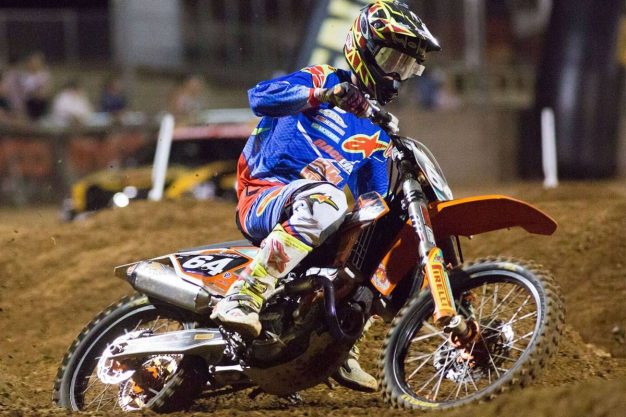 Dylan Wills (Raceline Pirelli KTM) – SX2, sixth:
The New South Wales native put together his second sixth place ride in a row on Saturday night in Adelaide. Aboard his Raceline Pirelli KTM 250 SX-F, Wills put together a solid main event performance to finish behind a selection of the best SX2 contenders at this current point in time. Following back to back sixth place performances, Wills currently sits seventh overall in points with three rounds remaining. 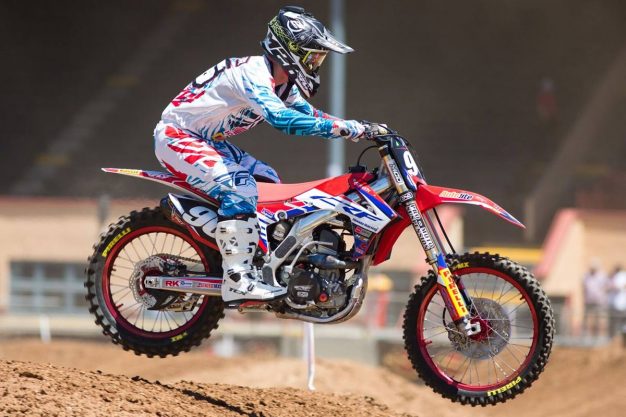 Kyle Webster (CRF Honda Racing) – SX2, seventh:
It was a long and tough day for the Western Australian SX2 contender in Adelaide. Webster kicked off the event with a huge crash in the challenging whoops section during practice. Amazingly, he was able to get right back up relatively unscathed and finish out the session. Webster’s tough luck continued during the night as he saw himself forced to qualify for the main event via the LCQ. After making it through the LCQ, the determined Honda-mounted rider rode to a solid seventh place finish to wrap up his round three assault. 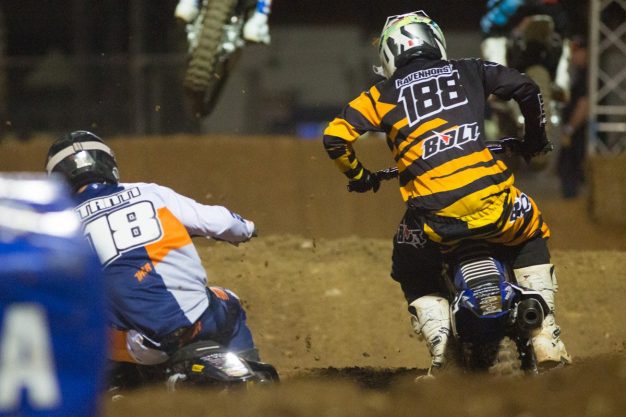 Tomas Ravenhorst (Yamaha) – SX2, eighth:
Aboard his privateer Yamaha YZ250F, Ravenhorst put together a strong showing in Adelaide on a tough and technical circuit. The SX2 contender made his way through to the main event with an impressive fourth place finish in his heat race ahead of riders such as Wade Hunter and Nathan Crawford. Ravenhorst continued his strong form during the main event finishing in eighth place and improving on his previous best finish by four positions.