The 2016 Australian Supercross Championship is shaping up to be one of the most stacked years yet with a host of international names confirmed for select rounds, plus the addition of our local talent. In this edition of Rated, we look at six championship challengers that have been confirmed to contest the complete six rounds. 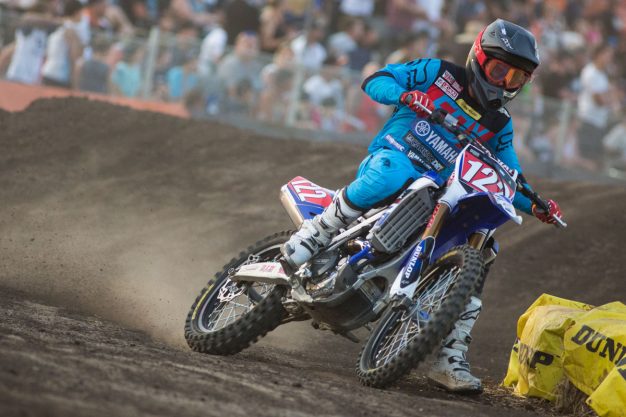 Rider: Daniel Reardon
Rating: 10/10
Rundown: As the defending SX1 champion, Daniel Reardon is the man to beat in the 2016 supercross series. Last year we saw Reardon go head-to-head with fierce rival Matt Moss, beating the then defending champion on most occasions. While he has just overcome a knee injury, it has allowed the CDR Yamaha rider to commence supercross testing prior to his competitors who were still in motocross mode up until last weekend. The additional time will come in handy for the champ as round one is just two weeks away.

Rider: Wil Hahn
Rating: 9/10
Rundown: Racing with the NPE Monster Energy Kawasaki outfit, US import Wil Hahn is a strong candidate to take out the SX1 title in 2016. With a 250cc East AMA Supercross championship to his name, Hahn will enter the series as one of the most experienced riders behind the gate. A list of injuries over the past two years have denied him the chance of showcasing his potential on the larger 450cc machine, and a strong showing in Australia will be crucial for him to get his career back on track.

Rider: Kade Mosig
Rating: 8/10
Rundown: Runner-up to Reardon in 2015, Kade Mosig (NPE Monster Energy Kawasaki) will be hungrier than ever to beat his former teammate to the title this year. Mosig has fallen short of the podium throughout the 2016 MX Nationals series, however supercross is a clear strength of his which could see him as a regular within the top three. 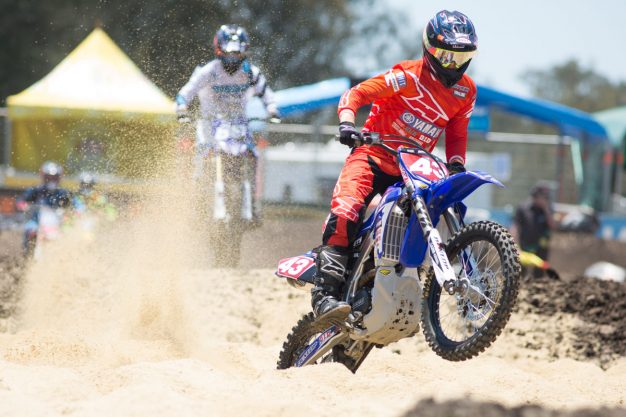 Rider: Dean Ferris
Rating: 7/10
Rundown: Newly crowned Australian motocross champion Dean Ferris (CDR Yamaha) is somewhat of a dark horse leading into the supercross series following numerous years away from the discipline due to racing the MXGP’s in Europe. The last time we saw Ferris race supercross was in 2014 where he contested five short rounds of the 250cc West AMA Supercross Championship. His best results came at round two, placing an impressive seventh in the category.

Rider: Mitch Evans
Rating: 6/10
Rundown: For 2016, the SXD category has been scrapped, forcing 2015 class champion Mitch Evans (Yamalube Yamaha Racing) straight into the SX2 class. While Evans is coming off two Australian titles, the upcoming series will mark his first time racing with the wiser and faster quarter-litre participants. It’s tough to say where Evans will stand at the season finale, but the kid has already proven that he is a championship calibre rider.

Rider: Wilson Todd
Rating: 5/10
Rundown: Sidelined in 2015 due to injury, Serco Yamaha’s Wilson Todd will enter his rookie supercross season as an underdog. Basing a prediction off a recent video on Wilson’s social media, it’s evident that he is comfortable on a supercross track, but it could be a different story once he is lined up against 19 other riders.