Answering the burning questions ahead of Coolum's season finale.

As the 2016 Motul MX Nationals series prepares to head to Coolum this weekend for the 10th and final round of the season, there’s multiple championship battles taking place throughout the hotly contested categories. The MX1, MX2 and MXD titles are all going down to the wire this weekend, so for this latest edition of Q&A we’re answering a selection of questions regarding thsse critical battles. 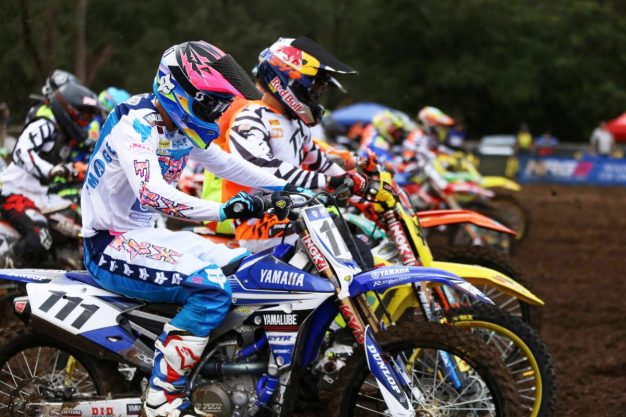 Q: Is it a must-win for Gibbs and Ferris on Sunday?

A: If CDR Yamaha’s Dean Ferris goes 1-1 on the day and KTM Motocross Racing’s Kirk Gibbs claims a 2-2 result, both riders will finish the day tied on points. So when it comes down to it, yes, it is a must win for both riders if they want to clinch this title. Crazy things can happen out there, but if the day plays out as a 1-2 finish between our two top premier class contenders, it’s going to be very close.

Q: Will Super Pole play a big part in the points?

A: Yes, it sure will. The GoPro Super Pole will play a huge role in the MX1 points this weekend; it could be the single aspect that decides who takes home the number one plate! With three points on offer for the Super Pole win, two for second and one for third, there’s a huge chance for either Gibbs or Ferris to put themselves in a better position to kick off the event. Of the two top MX1 riders, Ferris has been more successful in the Super Pole for 2016, Gibbs will need to throw down a serious heater to come out on top of the Yamaha rider.

Q: Who will the Coolum conditions favour?

A: It’s hard to say who they will favour, but we did see Ferris set a blistering pace in Wanneroo earlier this season before he went down hard and exited the event early. If that sand performance was any indication of his current form on the softer surfaces, he could be the man to beat in Coolum. Gibbs has been spinning laps of the Queensland circuit in recent weeks, so you can bet he will have it sorted come race day. 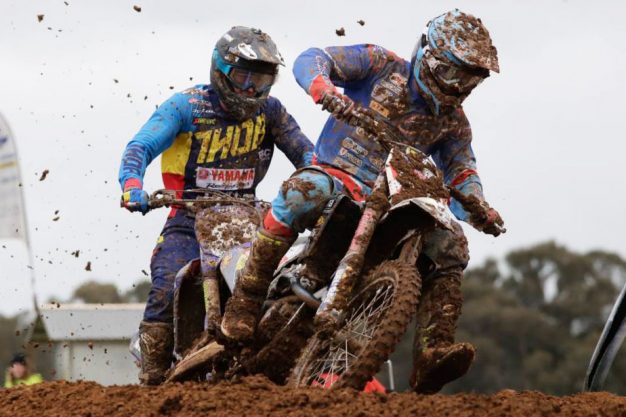 Q: How important was Crawford’s win at Echo Valley?

A: It was a crucial victory for the Husqvarna-backed MX2 contender. Losing the red plate, and a possible shot at his first Motocross of Nations appearance, to Jed Beaton in Shepparton was a tough blow for the Queensland rider. Crawford bounced back in Toowoomba with some seriously impressive riders to not only reclaim the red plate, but gap Beaton by 11 points heading into the season finale. This buffer over the DPH Motorsport rider will ease the pressure and make life harder for Beaton as the two battle it out for the title.

Q: What are the chances of the outsiders winning?

A: The chances of outsiders winning are very high. Coolum is a gnarly circuit and certain riders can shine through and excel at the final round, not to mention the fact that the top contenders have the weight of the world on their shoulders all weekend. It’s not uncommon to see the title contenders finish quite a ways back compared to their usual finishes because they’re trying to ride smart, safe and just finish each moto to ensure they clinch their respective title.

A: It’s a lot easier to chase riders down during the season rather than be chased down. Yamalube Yamaha Racing’s Mitch Evans did just that, he chased Connor Tierney down all season long and finally took hold of the red plate with two rounds remaining. Did he mean it? I don’t think so, a rider like Evans wants to be in control from round one, but overall it has actually worked out quite well for the year 12 student. Evans now heads into Coolum’s round 10 with a 15-point lead and hasn’t had to carry the weight of that red plate for very long at all!