MotoOnline.com.au highlights three standout performances from the weekend’s third round of the 2016 Motul MX Nationals at Broadford in Victoria. Radar isn’t strictly about the winners, it’s about the unsung racers that we spot performing above expectations on any given race weekend. 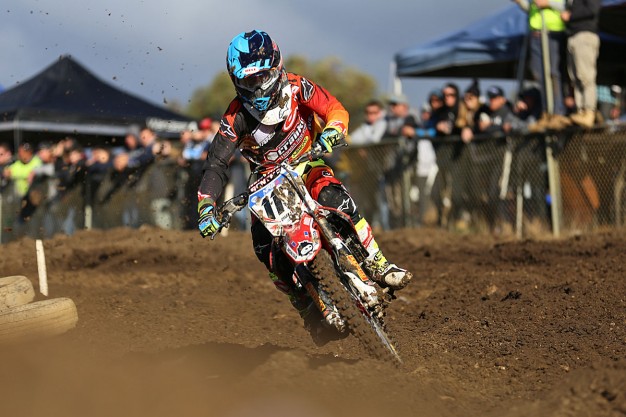 Dylan Long (Crankt Protein Honda Racing) – MX1, sixth overall:
It was a particularly strong round for factory Honda rider Dylan Long at Broadford, charging through the conditions for sixth overall. His 10th in the opening moto was decent after overcoming a minor fall, but the fifth amongst the nation’s best was certainly a standout showing. He’ll take some confidence from that result as he gains comfort on an all-new squad. 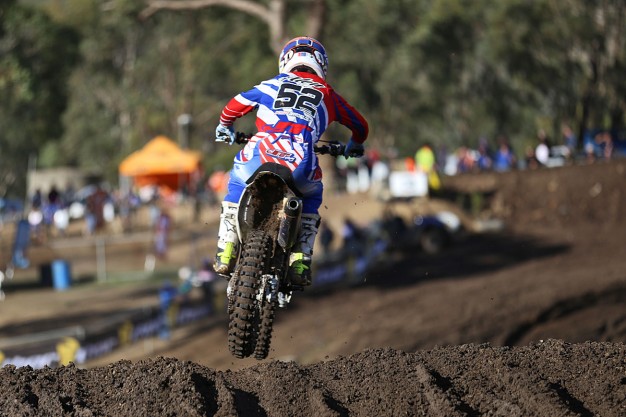 James Alen (KTM) – MX1, 10th overall:
It’s always great to see new faces work their way up the order to finish inside the top 10 overall, which is exactly what Victorian James Alen achieved at Broadford on Sunday in the premier class. Alen tamed the mud of moto one for a 13th place finish and improved even further come the second outing, taking a 10th place finish to secure the same result overall. 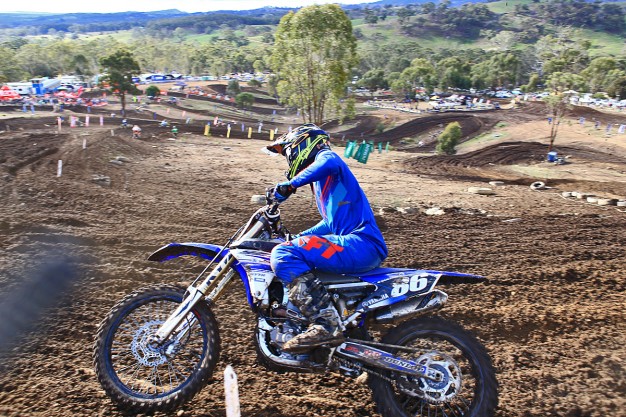 Richie Evans (Yamaha) – MX2, 10th overall:
We’ve featured Richie Evans within Radar in the past (Toowoomba last year) and after taking home a top 10 at Broadford, he’s definitely deserving of a return. Yamaha privateer Evans was ultra-consistent in the toughest of conditions on a second-hand bike, the Cairns racer claiming ninth in moto one and 10th in the second. He could climb even higher up the order with more nationals as the season goes on.