This Month in Digits: January 2016

Topical numbers broken down from during the past month. The number of minutes Toby Price finished ahead of his nearest rival as he took the Dakar Rally victory.

The estimated number of fans in attendance at Anaheim’s third round of the 2016 Monster Energy AMA Supercross Championship.

Weeks until the 2016 MX Nationals series kicks off in Horsham, Victoria on 3 April.

Matt Moss’ number he will return to for 2016 after Kirk Gibbs’ 2015 MX1 MX Nationals championship victory. 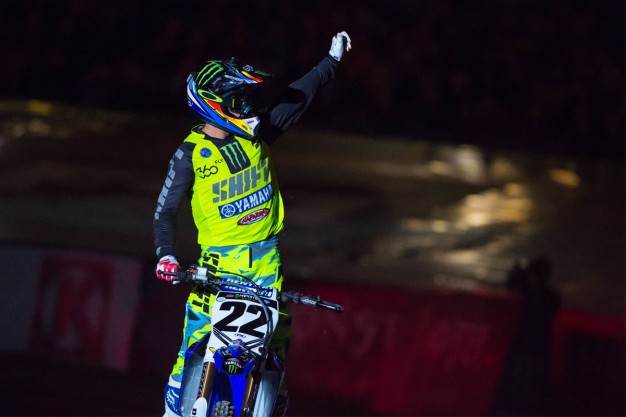 Ben Townley’s official racing number as he returns to the MXGP circuit for 2016 with the Suzuki World MXGP team.

The amount in US dollars Weston Peick was fined by the AMA following his altercation with Vince Friese at Anaheim 1.